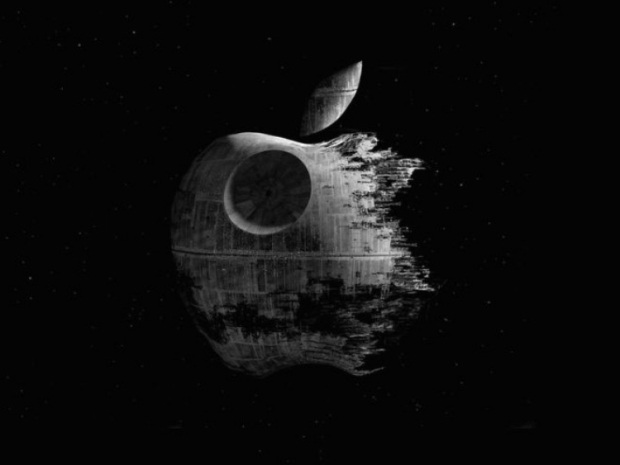 Washington State is bring in laws to prevent companies like Apple using NDAs to cover workplace harassment and discrimination claims.

The move follows a former Apple employee who had filed a whistleblower complaint related to Apple's use of non-disclosure agreements (NDAs) and similar laws were approved in California.

Washington state Senator Karen Keiser and Representative Liz Berry, both Democrats, are working on bills in their respective houses, which they plan to introduce in the next legislative session, their offices confirmed this week.

Cher Scarlett, a former Apple employee and Washington state resident who has played a leading role in worker activism, said she reached out to Keiser in October to raise awareness about the issue.

"No worker should be silenced from sharing their deeply personal story of harassment or discrimination in the workplace just because they signed an NDA", Berry said.

NDAs are commonplace in the technology industry but Apple has been using them to discourage legally protected activities such as discussions of working conditions.

Jobs Mob is facing internal pressure against its NDA use from its shareholders. In September, investor Nia Impact Capital filed a shareholder proposal calling for Apple's board to prepare a "public report assessing the potential risks to the company associated with its use of concealment clauses in the context of harassment, discrimination and other unlawful acts."

Apple in October filed a response to the US Securities and Exchange Commission saying it wanted to exclude the proposal because "the company’s policy is to not use such clauses."

However, Scarlett felt that was an outright lie and filed an SEC whistleblower complaint in October alleging that Apple had made false and misleading statements to the regulator. She also shared documents with Nia Impact Capital. She left Apple last week.