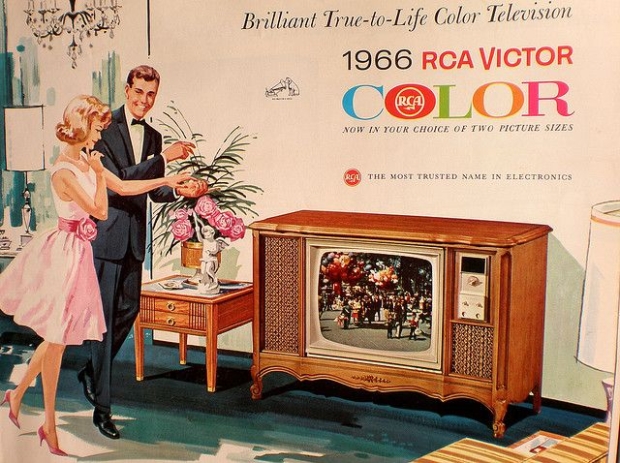 Carbon nanotubes move from black and white to colour imaging

Boffins at the University of California Riverside researchers have built technology that squeezes tungsten lamp light into a 6-nanometer spot at the end of a silver nanowire.

The big idea is to create colour imaging at an "unprecedented" level, rather than having to settle for molecular vibrations.

When the nanowire's tip passes over an object, the system records that item's influence on the beam shape and colour, including through a spectrometer. With two pieces of spectra for every 6nm pixel, the team can create colour photos of carbon nanotubes that would otherwise appear gray.

"The researchers expect that the modern technology can be a crucial tool to help the semiconductor industry make uniform nanomaterials with consistent properties for use in electronic devices", according to an announcement from University of California Riverside.

The new full-colour nano-imaging technique "could also be used to improve understanding of catalysis, quantum optics, and nanoelectronics".