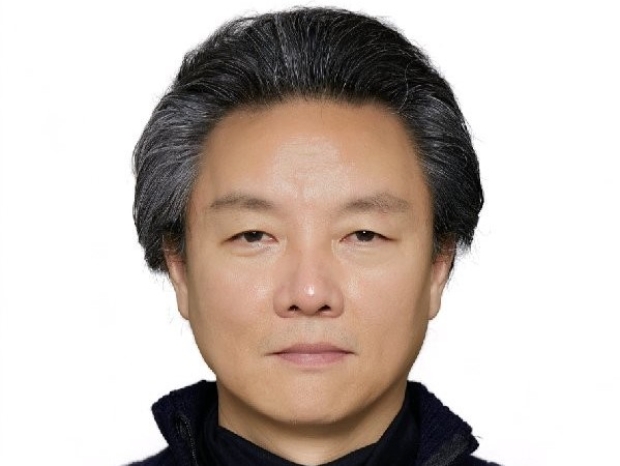 The move is further proof that Apple’s car moves are not being taken that seriously within the company.

This is the second time in recent months that an Apple executive has left for an automaker. Apple lost its head of car project, Doug Field, to Ford in September.

In 2018, Apple had hired Ahn, a former executive at Samsung SDI's next-generation batteries division. While Apple uses batteries in its mobile phones and laptops, they were hugely important for its electric vehicles which are under development.

The Tame Apple Press insists that Apple will launch an electric car with advanced battery technology by 2024. So it might be a bit tricky when the car project is being run by a bloke with expertise in making watches, the guy in charge of working out the batteries has gone to Adolf Hitler’s favourite car company and you are yet to find a car maker who will build your designs.

Much of Apple’s battery plans became a comedy when its talks with China's CATL and BYD over battery supplies for its planned electric vehicle have been mostly stalled after the suppliers refused to build US plants that would solely cater to Apple.

Working for VW Ahn will have fewer problems as Volkswagen has outlined an ambitious plan to build six battery factories across Europe with partners by the end of the decade, - key for its vision to overtake Tesla as the world's leader in electric vehicles.