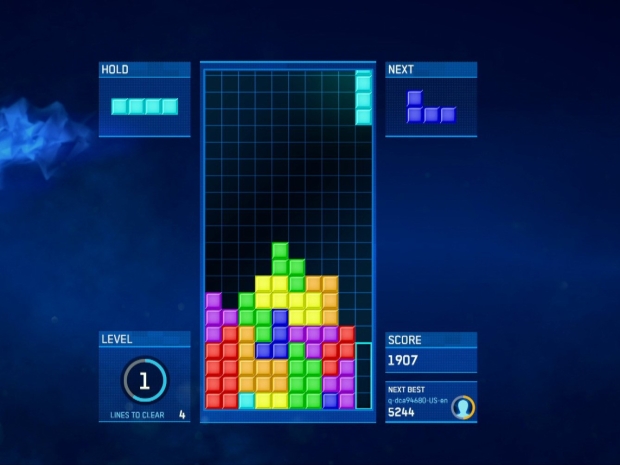 The US scientists who created the first living robots say the life forms, known as xenobots, can now reproduce -- and in a way not seen in plants and animals.

The xenobots are made from the stem cells of the African clawed frog (Xenopus laevis) from which it takes its name, xenobots are less than a millimeter (0.04 inches) wide. The tiny blobs were first unveiled in 2020 after experiments showed that they could move, work together in groups and self-heal.

The scientists that developed them at the University of Vermont, Tufts University and Harvard University's Wyss Institute for Biologically Inspired Engineering said they have discovered an entirely new form of biological reproduction different from any animal or plant known to science.

The xenobots, which were initially sphere-shaped and made from around 3,000 cells, replicate using "kinetic replication" which occurs at the molecular level but has never been observed before at the scale of whole cells or organisms.

With the help of artificial intelligence, the researchers then tested billions of body shapes to make the xenobots more effective at this type of replication. The supercomputer produced a C-shape that resembled Pac-Man, the 1980s video game. They found it was able to find tiny stem cells in a petri dish, gather hundreds of them inside its mouth, and a few days later the bundle of cells became new xenobots.

However, this combination of molecular biology and artificial intelligence could potentially be used in a host of tasks in the body and the environment, according to the researchers. This may include things like collecting microplastics in the oceans, inspecting root systems and regenerative medicine.

While the prospect of self-replicating biotechnology could spark concern, the researchers said that the living machines were entirely contained in a lab and easily extinguished, as they are biodegradable and regulated by ethics experts.

Josh Bongard, a computer science professor and robotics expert at the University of Vermont and lead author of the study, writing in the Proceedings of the National Academy of Sciences people have the wrong idea about what makes up a robot.

"The AI didn't program these machines in the way we usually think about writing code. It shaped and sculpted and came up with this Pac Man shape", Bongard said. "The shape is the program. The shape influences how the xenobots behave to amplify this incredibly surprising process."

Last modified on 30 November 2021
Rate this item
(1 Vote)
Tagged under
More in this category: « Minions sue Google for doing evil Apple car will arrive at the same time as Linux on the desktop »
back to top