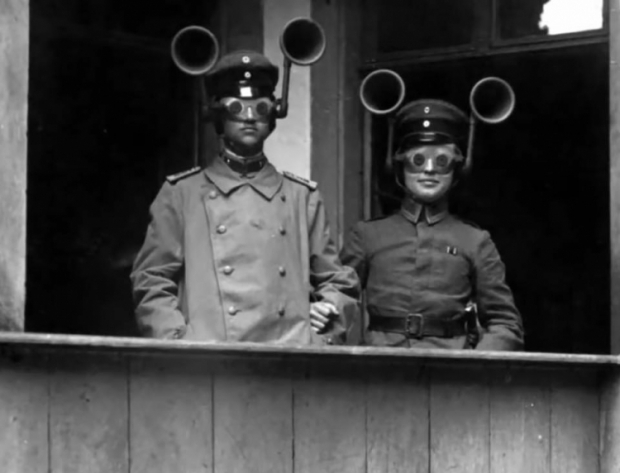 The co-founder of a company that has been trusted by technology giants including Google and Twitter to deliver sensitive passwords to millions of their customers also operated a service that helped governments secretly surveil and track mobile phones.

Bloomberg said that Mitto AG has established itself as a provider of automated text messages for such things as sales promotions, appointment reminders and security codes needed to log in to online accounts, telling customers that text messages are more likely to be read and engaged with than emails as part of their marketing efforts.

Mitto, a closely held company with headquarters in Zug, Switzerland, has grown its business by establishing relationships with telecom operators in more than 100 countries. It has brokered deals that gave it the ability to deliver text messages to billions of phones in most corners of the world, including countries that are otherwise difficult for Western companies to penetrate, such as Iran and Afghanistan.

Mitto has attracted major technology giants as customers, including Google, Twitter, WhatsApp, Microsoft's LinkedIn and messaging app Telegram, in addition to China's TikTok, Tencent and Alibaba, according to Mitto documents and former employees.

Bloomberg and the London-based Bureau of Investigative Journalism, indicates that the company's co-founder and chief operating officer, Ilja Gorelik, was  providing another service: selling access to Mitto's networks to secretly locate people via their mobile phones.

Mitto's networks were also being used for surveillance work wasn't shared with the company's technology clients or the mobile operators Mitto works with to spread its text messages and other communications, according to four former Mitto employees.

The existence of the alternate service was known only to a small number of people within the company, these people said. Gorelik sold the service to surveillance-technology companies which in turn contracted with government agencies, according to the employees.

Last modified on 07 December 2021
Rate this item
(2 votes)
Tagged under
More in this category: « CEO fires people on Zoom group US tries to tackle cybersecurity skills gap »
back to top