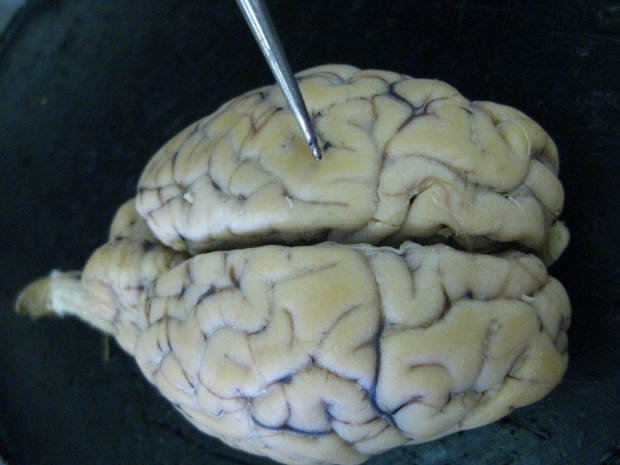 Dr. Seungchul Jung, one of the authors of the paper, said that in-memory computing draws similarity to the brain. Most brains involve a network of biological memories, or synapses, the points where neurons touch one another.

Samsung is interested in heightening the resistivity of MRAM because of its merits including operation speed, endurance, and the ease of producing the hardware on a large scale.