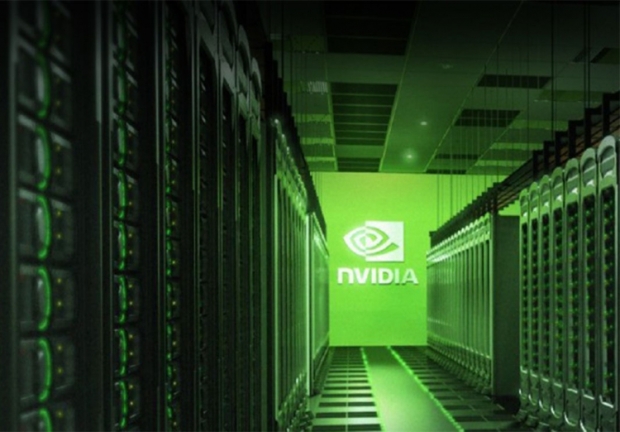 Despite denying it, Nvidia is preparing to give up on the $40 billion acquisition it had planned for British semiconductor company ARM.

According to Bloomberg sources the US chipmaker named after a Roman vengeance daemon is starting to believe that the regulators will win.

For those who came in late, the deal has faced regulatory hurdles in many countries, including the United States, where the Federal Trade Commission (FTC) filed a lawsuit last month to block it over antitrust concerns.

One source told Bloomberg that Arm's current owner, Japanese investment giant SoftBank, has begun to prepare for an initial public offering (IPO) of the company as an alternative to taking Nvidia’s cash.

Nvidia has denied giving up, probably because no final decision on the deal has been made as both companies continue to plead their case to regulators.

Last modified on 27 January 2022
Rate this item
(2 votes)
Tagged under
More in this category: « US intends to fight Russia with Huawei tactics Global semiconductor shortage will improve in June »
back to top