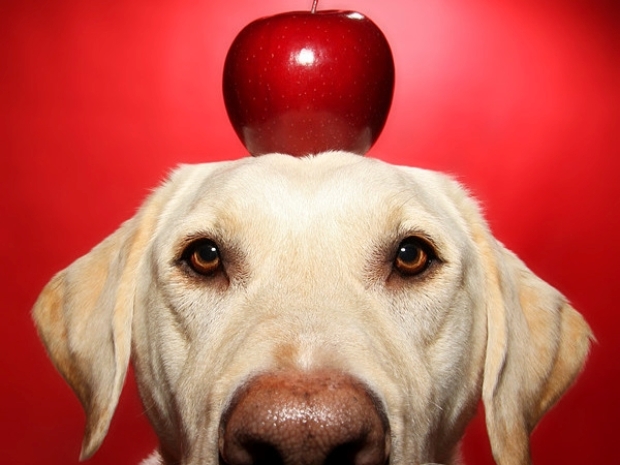 The European Commission last year accused the iPhone maker of distorting competition in the music streaming market via restrictive rules for its App Store that force developers to use its own in-app payment system and prevent them from informing users of other purchasing options.

But now, it apparently has evidence to bring more charges against the fruity and nutty cargo cult. So far the new charges have not been detailed leaving the Tame Apple Press to make up its own mind.

One newspaper claimed that the new “evidence” is that Apple has breached new EU tech rules called the Digital Markets Act (DMA) agreed last month. Companies found breaching EU antitrust rules face fines of as much as 10% of their global turnover and orders to ditch anti-competitive practices.

But Apple and other US tech giants targeted by the rules will have a couple of years before the crackdown starts, however they do mean that Apple will have to comply by 2024.

This means that the EU has found some other anti-trust dirt that it thinks that Apple might be trying to pull off until the new law kicks in.

In addition to the music streaming investigation, Apple's practices in e-books and its Apple Pay are also in the EU antitrust crosshairs so the new charge could also emerge from an investigation in these areas.