Apple loses out in the Digital Markets Act 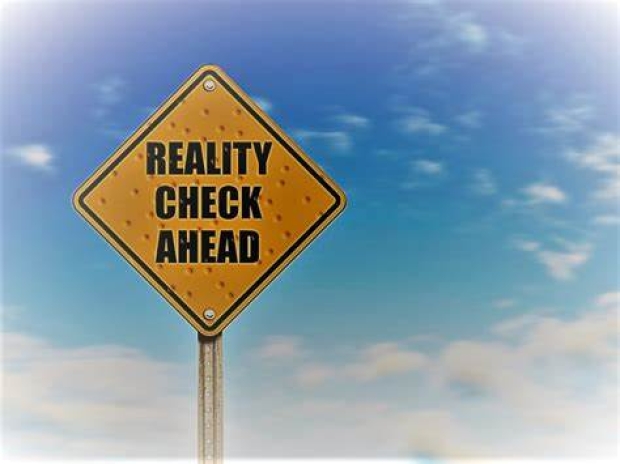 Apple's iOS browser restrictions will be over

Europe's Digital Markets Act will give the fruit and nutty cargo -cult Apple a swift kick in its cartels by banning most of its iOS browser restrictions.

The draft agreement recognises "web browser engines" as a service that should be protected from anti-competitive gatekeeper-imposed limitations.

Apple requires that competing mobile browsers distributed through the iOS App Store use its own WebKit rendering engine, which is the basis of its Safari browser. The result is that Chrome, Edge, and Firefox on iOS are based on Safari.

Rivals like Google, Mozilla, and Microsoft hate the rules because it makes their browsers look as bad as Apple’s. Web developers also hate Jobs’ Mob rules because they have been limited to using only the web APIs implemented in WebKit for their web apps. Many believe this barrier serves to steer developers toward native iOS app development, which Apple controls.

Apple makes huge profits from this particular lark and European watchdogs have snuffling around its back-end for a while. Now those efforts have been translated into the text of the DMA, which, alongside the Digital Services Act (DSA), defines how large technology gatekeepers will be governed in Europe. When the DMA takes effect in 2024, it appears that Apple must allow browser competition on iOS devices.

Apple has spent a fortune to lobby against this and will probably continue to throw more money at its tame politicians and mass media minions to make the issue go away.