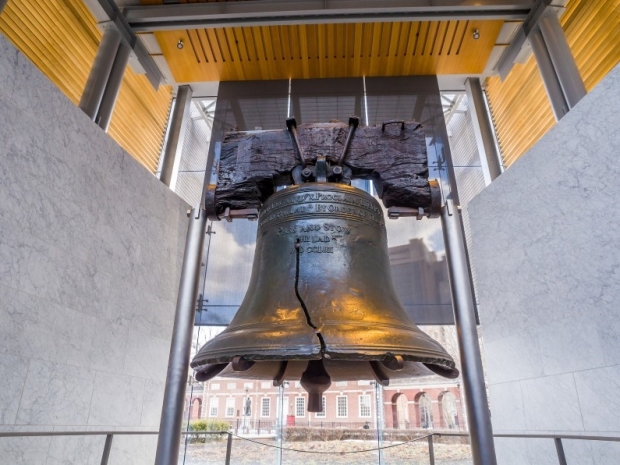 Hoping to make a ding in Micron profits

The lawsuit filed Wednesday in US District Court contends that Micron is using a process for making semiconductor devices developed and patented by Bell Semiconductor.

Bell Semiconductor is a technology and intellectual property licensing company so it is very interested in making people see that the tech it has bought is being used. It wants a jury trial, unspecified financial damages and a court order from the court barring Micron from using the process.

“Bell Semc is entitled to recover from Micron all damages that Bell Semi has sustained as a result of Micron’s infringement of the ʼ259 patent, including without limitation and/or not less than a reasonable royalty,” the lawsuit said.