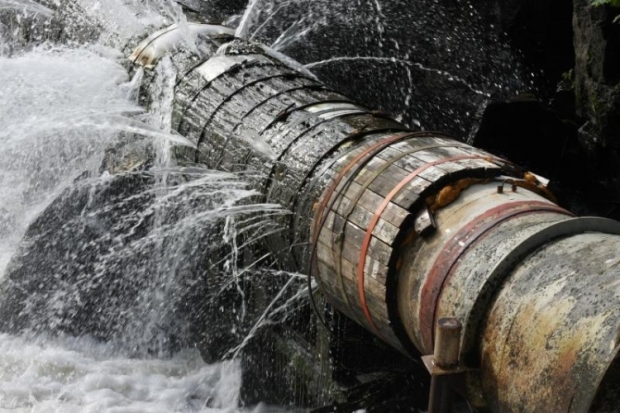 Intel Alder Lake-HX mobile processors details have leaked giving pundits a chance to see what performance we can expect from the new 16 core laptop CPUs.

Intel is expected to introduce Alder Lake-HX at its upcoming Intel Vision event on May 10 to May 11. The leaked specifications show seven processors: Two Core i9, three Core i7, and two Core i5. All of these are aiming at enthusiast laptops and workstations.

The Core i9-12950HX has16 cores and 24 threads; eight of the cores are P-cores (performance), and the remaining eight — E-cores (efficiency).

Alder Lake-HX has a base clock speed of 2.3GHz and 5.0 GHz (boost) on its performance cores, as well as 30MB of L3 cache. The processor base power is 55 watts, but the max turbo power goes all the way up to 157 watts.

Then there is the Core i9-12900HX, which has similar specs but without the Intel vPro eligible. For those not in the know Intel vPro is Intel’s remote management technology, which means that they are aimed at mobile workstations.

The 55-watt power from the Intel Core i9-12950HX is not unusual, as the lineup has the same processor base power and max turbo power. Compared to Intel’s previous mobility platform, Intel Alder Lake-H, that’s a 42-watt increase in boost power.

Alder Lake-HX has up to 48 PCIe lanes and is going to be the first mobile platform to support PCIe Gen 5.0.

Alongside PCIe Gen 5, Alder Lake-HX supports DDR5 memory with Intel XMP 3.0 profiles for overclocking purposes and Dynamic Memory Boost. It’s expected that these CPUs should offer outstanding overclocking capabilities, including efficiency-core overclocking. Intel Speed Optimiser will receive an update, and the CPU will have Intel’s Extreme Tuning Utility technology. Intel says that this will apply to all the HX processors, meaning that all of them will be overclock-friendly.

VideoCardz claims that Chipzilla is going to put the Alder Lake silicon on a BGA package, which will be the same size as its LGA desktop (45 x 37.5 mm). However, it’s going to be slimmed down in height, going from 4.4mm to 2.0mm to fit inside a much smaller space.