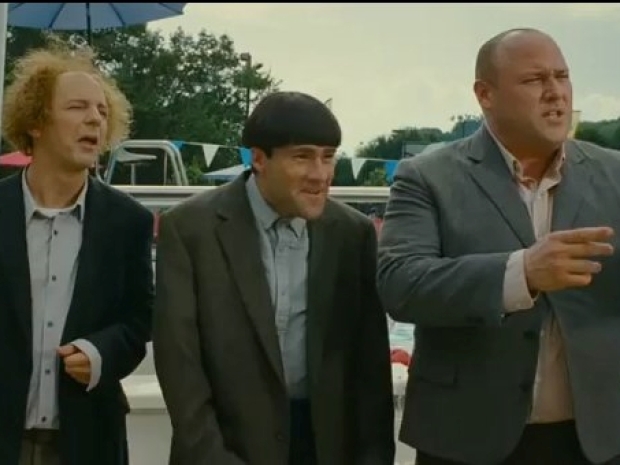 Which is more than most Americans

Google claims it has written some AI code which can actually understand humour and scarcasm, which is odd really given that is something the US has never really understood.

Google said that when a comedian says something sarcastic or controversial, usually the audience can discern the tone and know it's more of an exaggeration, something that's learned from years of human interaction.

Apparently, its PaLM, or Pathways Language Model, learned a person was joking without being explicitly trained on humour and the logic of jokes. After being fed two jokes, it was able to interpret them and spit out an explanation.

PaLM is Google's largest AI model to date and trained on 540 billion parameters. It can generate code from text, answer a math word problem and explain a joke. It does this through chain-of-thought prompting, which can describe multi-step problems as a series of intermediate steps.

Of course, it does not mean that we are at the point where anyone in America will ever get European humour or sarcasm. They still think fake news is satire, Donald Trump was joking, and “Friends” was ever funny.

Last modified on 23 May 2022
Rate this item
(0 votes)
Tagged under
More in this category: « Cryptocurrency needs to die in a fire Phone companies strap solar cells and windmills on phone towers »
back to top