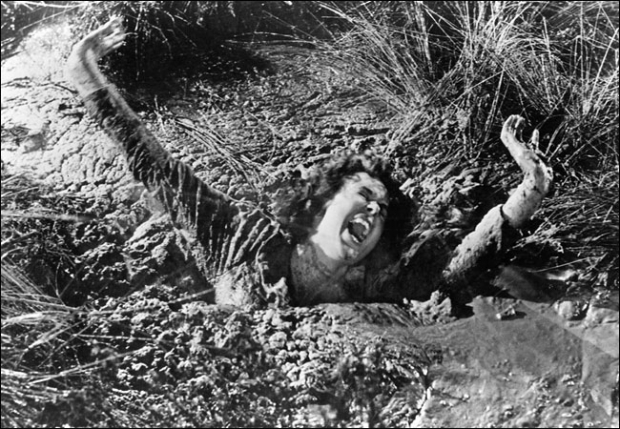 Global notebook shipments have continued to fall and do not appear to have hit rock bottom yet.

According to figures from analysts Digitimes Research notebook shipments, excluding detachable 2-in-1 products, are expected to drop 17.5 per cent on year and 5.3 per cent sequentially in the fourth quarter.

Most notebook vendors have completed their inventory preparation for the year-end holiday sales in the third quarter and are conservative about overall demand in the fourth quarter.

Beancounters at Digitimes Research claim that Taiwan is doing better than most thanks to Asustek shipments, which were higher than most other vendors.

US vendors' combined share in global shipments will rise slightly from the previous quarter in the fourth quarter because Dell, which mainly focuses on the enterprise market has been doing well.

The maker of expensive printer ink HP has remained conservative about its fourth-quarter shipments, as the company is still processing the split between its consumer and enterprise businesses.

Lenovo is not pulling in orders and that could hurt its overall shipment performance and the goal is to remain the largest vendor worldwide.

Taiwan notebook makers' ranking in the fourth quarter will remain the same as the third quarter, but Pegatron will benefit from Asustek's increasing shipments, Digitimes Research figures showed.

Last modified on 27 October 2015
Rate this item
(1 Vote)
Tagged under
More in this category: « Watch out Lenovo! Xiaomi notebooks will be ready for early next year Apple has no faith in its Surface clone »
back to top