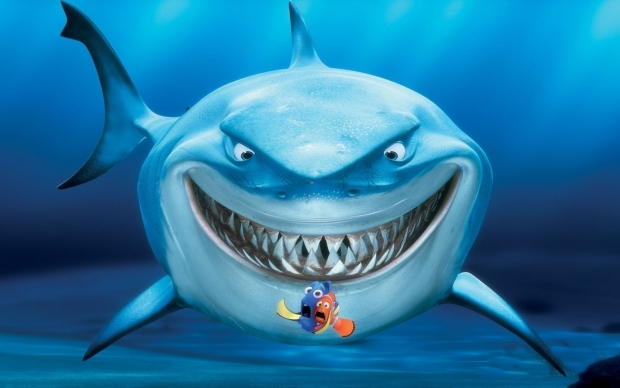 Make it even bigger

The dark satanic rumour mill has manufactured a hell on earth yarn which claims that the maker of the Thinkpad, Lenovo, is about to swallow up Fujitsu.

Nikkei Asian Review claims Lenovo is in talks with Fujitsu to acquire its PC division, which would make the largest computer maker worldwide even bigger.

The two companies aim to reach a deal this month. One proposal would have the Fujitsu group transfer its PC design, development and manufacturing operations to a Lenovo-led joint venture. Another option involves Lenovo taking a majority stake in Fujitsu's PC subsidiary. About 2,000 Fujitsu employees likely would shelter under Lenovo's umbrella.

Japan-based Fujitsu shipped four  million PCs worldwide in its last fiscal year, but that division of the company also lost $96.5 million during that time period as well. A proposal to merge Fujitsu's PC business with Vaio and Toshiba's computer division fell apart earlier this year.