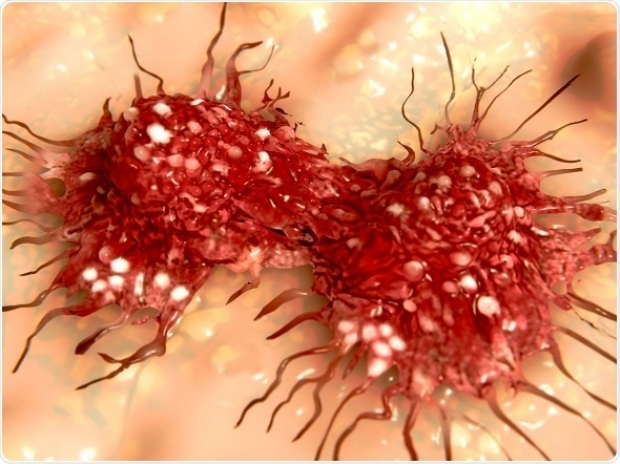 Winning battles not the war

The CEO of IBM, Ginni Rometty, has hit back on claims that IBM tech was not as successful at fighting cancer as it would like.

In an interview with Walter Isaacson, Rometty said that she disagreed with recent reports about IBM’s Watson being found not to be so good at identifying cancer from scans as many had expected.

Rometty said IBM could have an impact on health care – even if it does not solve cancer, it can do its best to advance the fight.

Rometty said that helping with the diagnosis and the treatment was the way forward.

“Working with Memorial Sloan Kettering, the cancer centre, here in New York City, IBM has trained the AI with their doctors and specialists on 13 different cancers which make up a...hmm, 70 per cent of the cancer types out there”, she said.

She said you would see IBM AI play out with what are the different kinds of combinations of drugs that can be formulated.

“Oncology's another. Mayo Clinic is now using it for clinical trial matching, so what took 30 minutes is eight minutes, so maybe now you can do all breast cancer through clinical trial matching. And we're shortly and soon going to be able to come out with predicting in advance hypoglycemia. So, these are all pieces that do in the end make a very big difference, but healthcare does not change overnight”, she said.