Putin’s daughter is head of AI at Moscow State University 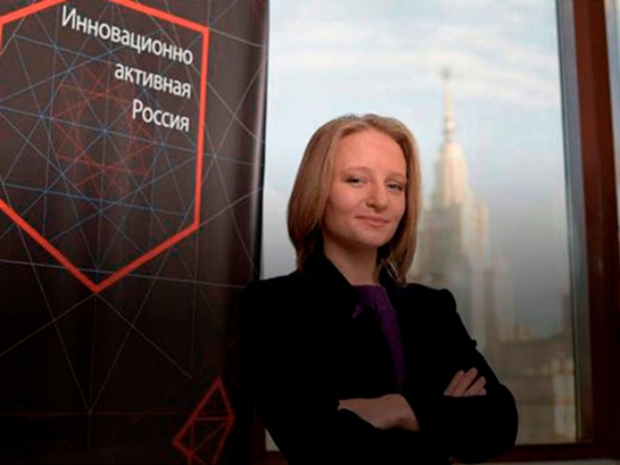 Not bad for an acrobatic rock’n’roll dancer

Tikhonova, 33, has held a senior position at the university for several years and runs publicly funded projects.

She has a Master’s degree in physics and maths and is also an acrobatic rock’n’roll dancer which makes her qualified for the rough and tumble of academia.

Let’s be clear she got the job because of her brains and nothing to do with the her dad, although we would have thought the role would have normally gone to someone with a doctorate who was a bit older.

The new institute is dedicated to “artificial intelligence issues and intellectual systems” with a focus on “fundamental and practical cognitive research”.

Moscow State University will receive 890 million rubles ($13.6 million) in state funding for its development programme this year, according to Vedomosti newspaper.

Ten new research institutes will be funded through this programme, Vedomosti said. It was unclear what portion of this will be spent on Tikhonova’s institute.