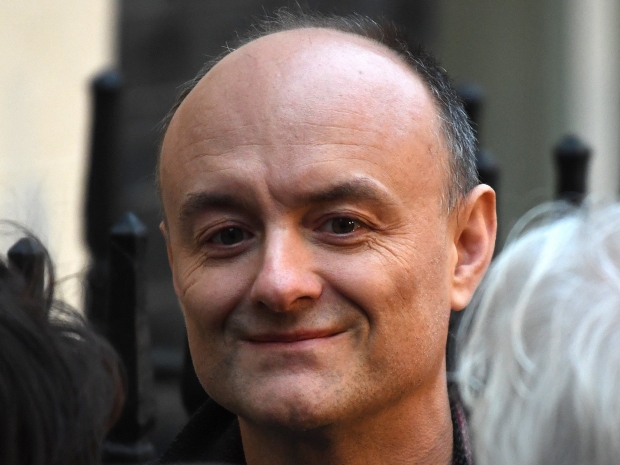 The AI firm with links to Cummings and Peter Theil

An Artificial Intelligence (AI) firm hired by UK government advisor Dominic Cummings to help with the 2016 Vote Leave campaign has been awarded seven government contracts in 18 months and there are concerns about the safety of NHS data it might be handling.

The Guardian reports Faculty, run by Marc Warner, has won more than £280,000 in government work and there is some concern about its access to NHS data.

Faculty is processing UK patient data as part of a government response COVID-19. The company is working alongside US firm Palantir, owned by billionaire Trump supporter Peter Thiel.

Data is being used to build predictive computer models around the COVID-19 outbreak. Still, at least one of these models involved a much debunked right-wing fantasy called “targeted herd immunity” which says do nothing, get the peasants back to work and isolate only the old and sick. Then the healthy people will get sick and develop enough immunity too, so the wrinklies can eventually be let out to collect their pensions as usual.

There are some concerns giving private companies NHS data, something the NHS claims is under the strict data protection rules and therefore safe.

However, the Guardian saw confidential documents used by Palantir, Faculty and NHSX officials to plan, develop and execute the COVID-19 datastore which was accessible via an unrestricted portal.

One of the Guardian’s Whitehall sources described the open accessibility of the documents as a “shocking data breach”. Faculty’s lawyers said there had been no breach of the patient database or other sensitive NHS data.

There are other things which could be considered fishy. Warner’s brother, Ben was headhunted by Cummings last year to help with the Toryies re-election campaign and has since remained close at hand.

Faculty worked on a fellowship programme in 2018, helping place data scientists in city governments. At the time, the company traded under the name of Advanced Skills Initiative.

As ASI Data Science it worked for the Home Office to counter Islamic State (IS) online propaganda and also worked with an affiliate of Cambridge Analytica on projects related to the use of Facebook data and voter preferences during the US presidential election.

It provided scientific expertise to help SCL Elections and an affiliate of the political consultancy that has been at the centre of a row over its alleged use of Facebook data to target voters during the 2016 campaign and the UK's referendum on European Union membership in the same year.