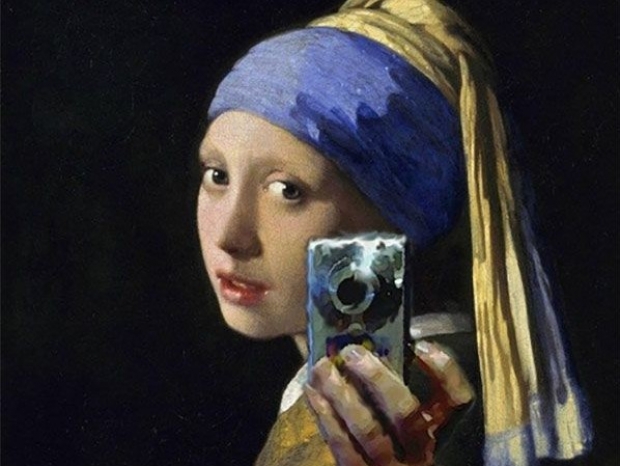 Humans think they are rubbish

A new scientific study on the impact of AI on the workforce by European tech research institute has found that humans don’t like AI artwork and robots were pants at portraits.

The paper is published as part of the Prospective initiative, which studies the potential impact of artificial intelligence on the labour market from present day until 2031.

The study with the catchy title  “AI-generated vs. human artworks. A perception bias towards Artificial Intelligence?” was carried out by cognitive experts.

Although many studies relating to human-machine interactions mention perception bias towards AI, the experimental and scientific evidence is scant. This research addresses the lack of information on the perception of AI as an artistic tool.

Martin Ragot, cognitive science researcher and head of Prospective said: “Each participant was asked to rate each painting on several criteria: General appeal, perceived beauty, novelty, and perceived meaning. Our findings show that paintings perceived has having been made by human beings are rated much higher and more positively than those perceived as AI-generated. With this methodology and sample, we have shown, for the first time in a scientific study, that there is a negative perception bias against AI and a preference bias for human-made artwork.”

It turns out that depending on the artist’s perceived identity (human or AI), the same paintings were rated very differently.

A painting declared as being the work of a human was perceived as more attractive, beautiful, innovative, and meaningful.

This subjective preference even influenced the perception of the value of a painting:  A work presented as human-created was estimated to be worth three times as much. This is a significant finding, as artistic works created by artificial intelligence are becoming more common in auction houses.

This experiment was part of the Prospective project. The approach consists of exploring possible technological futures to identify the challenges of tomorrow by looking at social, economic, societal, ethical, and legal issues.

Last modified on 16 June 2020
Rate this item
(0 votes)
Tagged under
More in this category: « OpenAI assimilated a lot of human knowledge Intel focusing on AI »
back to top