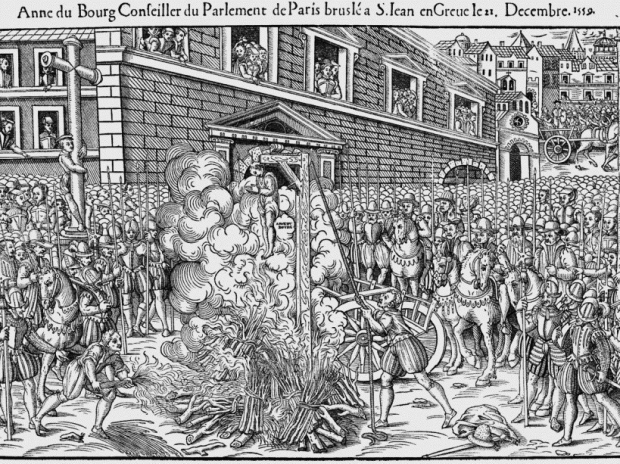 Senior managers at Google artificial-intelligence unit DeepMind have been negotiating for years with the parent company for more autonomy.

The arm wants an independent legal structure for the sensitive research similar to the one used by nonprofit groups.  They feared that the powerful artificial intelligence they were researching shouldn't be controlled by a single corporate entity.

Now it seems that Google has called off those talks, presumably because it wants control of the technology.

Google CEO Sundar Pichai has designated artificial intelligence a key technology saying that it was the key to its future, and parent Alphabet invested billions of dollars in AI.

Alphabet's approach to AI is closely watched because the conglomerate is seen as an industry leader in sponsoring research and developing new applications for the technology. The nascent field has proved to be a challenge for Alphabet management because the company has dealt with controversies involving top researchers and executives. The European Union, has promised to regulate it.

On a video call last month with DeepMind staff, co-founder Demis Hassabis said the unit's effort to negotiate a more autonomous corporate structure was over, according to people familiar with the matter.

He also said DeepMind's AI research and application would be reviewed by an ethics board primarily by senior Google executives.

Google said DeepMind co-founder Mustafa Suleyman, who moved to Google last year, sits on that oversight board. DeepMind said its chief operating officer, Lila Ibrahim, would also be joining the board, which reviews new projects and products for the company.

Last modified on 24 May 2021
Rate this item
(1 Vote)
More in this category: « Twitter crops out black people Amazon’s routing algorithm forces drivers into traffic »
back to top