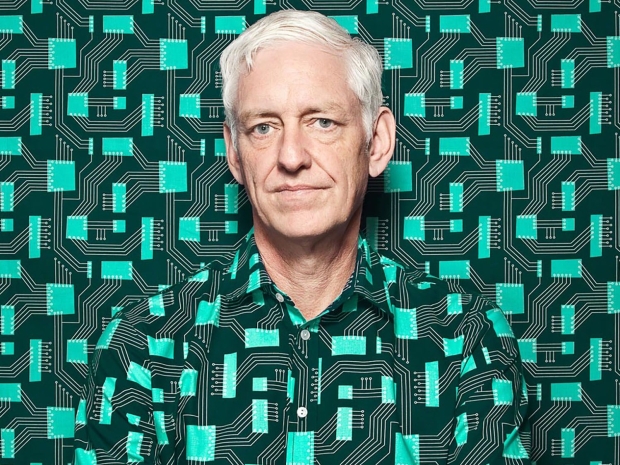 Artificial intelligence expert Peter Norvig is leaving Google and  joining the Stanford Institute for Human-Centered AI this fall as a Distinguished Education Fellow.

In his new role he will have the task of developing tools and materials to explain the key concepts of artificial intelligence.

Norvig helped launch and build AI at organisations considered innovators in the field and is better known as Google's director of research, where he oversaw the tech giant's search algorithms and built the teams that focused on machine translation, speech recognition, and computer vision.

He also worked for NASA Ames where his team created autonomous software that was the first to command a spacecraft, and served as a precursor to the current Mars rovers.

Norvig co-wrote Artificial Intelligence: A Modern Approach, an introductory textbook used by some 1,500 universities worldwide, and he's taught hundreds of thousands of students through his courses on online education platform Udacity.

When asked why he's leaving Google, Norvig said: "Throughout my career I've gone back and forth between the major top-level domains: .edu, .com, and .gov. After 20 years with one company and after 18 months stuck working from home, I thought it was a good time to try something new, and to concentrate on education."