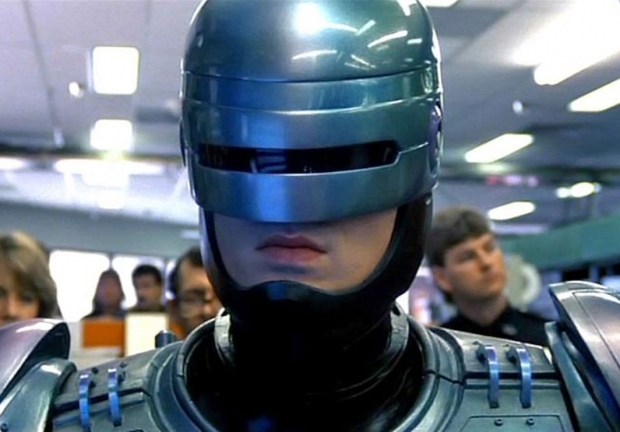 What could go wrong

Chinese boffins have created an AI that can reportedly identify crimes and file charges against criminals.

The AI was developed and tested by the Shanghai Pudong People's Procratorate, the country's largest district public prosecution office.

According to the South China Morning Post, it can file a charge with more than 97 percent accuracy based on a description of a suspected criminal case.

"The system can replace prosecutors in the decision-making process to a certain extent," the researchers said in a paper published in Management Review seen by SCMP.

The team built the machine off of an existing AI tool ominously called System 206. Prosecutors in China were already using the system to help assess evidence and determine if a suspected criminal was dangerous to the public at large. It was fairly limited as it could not "participate in the decision-making process of filing charges and [suggesting] sentences," the team said in the paper.

That would require the AI to be able to identify and remove irrelevant information in a case and process human language in its neural network.

The new AI developed in Shanghai can assess case files. In fact, the machine can identify and charge criminals with the district's eight most common crimes: credit card fraud, gambling, reckless driving, intentional assault, obstructing an officer, theft, fraud, and even political dissent.