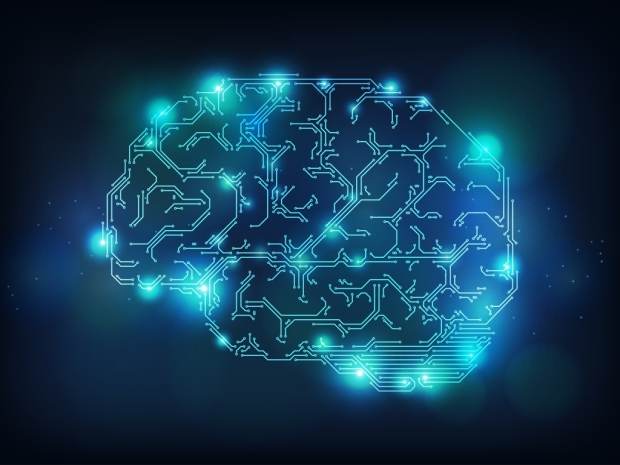 Deep learning has some major issues which will eventually lead it to become a dead end.

For 20 years, deep learning has come to dominate artificial intelligence research and applications through a series of useful commercial applications

But according to IEEE Spectrum the inability of a typical deep learning program to perform well on more than one task, for example, severely limits the application of the technology to specific tasks in rigidly controlled environments.

More seriously deep learning is untrustworthy because it is not explainable -- and unsuitable for some applications because it can experience catastrophic forgetting.

If the algorithm works, it may be impossible to fully understand why. And while the tool is slowly learning a new database, an arbitrary part of its learned memories can suddenly collapse. Therefore, it might be risky to use deep learning on any life-or-death application, such as a medical one.

IEEE Fellow Stephen Grossberg argues that an entirely different approach is needed. His book Conscious Mind, Resonant Brain: How Each Brain Makes a Mind describes an alternative model for both biological and artificial intelligence based on cognitive and neural research Grossberg has been conducting for decades.

He calls his model Adaptive Resonance Theory (ART). Grossberg -- an endowed professor of cognitive and neural systems, and of mathematics and statistics, psychological and brain sciences, and biomedical engineering at Boston University -- based ART on his theories about how the brain processes information.

"Our brains learn to recognise and predict objects and events in a changing world that is filled with unexpected events," he says.

Based on that dynamic, ART uses supervised and unsupervised learning methods to solve such problems as pattern recognition and prediction. Algorithms using the theory have been included in large-scale applications such as classifying sonar and radar signals, detecting sleep apnea, recommending movies, and computer-vision-based driver-assistance software.

One of the problems faced by classical AI is that it often built its models on how the brain might work, using concepts and operations that could be derived from introspection and common sense.

"Such an approach assumes that you can introspect internal states of the brain with concepts and words people use to describe objects and actions in their daily lives," he writes.

"It is an appealing approach, but its results were all too often insufficient to build a model of how the biological brain really works."

Modern AI tries to imitate the results of brain processing instead of probing the mechanisms that give rise to the results. But human behaviours adapt to new situations and sensations "on the fly," Grossberg says, thanks to specialised circuits in the brain.

He adds that people can learn from new situations, and unexpected events are integrated into their collected knowledge and expectations about the world.