Alexi allows you to speak to the dead 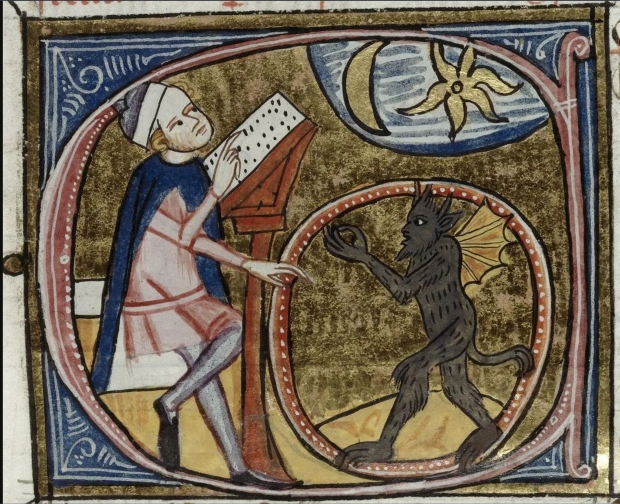 Is there any body there?

Amazon's digital assistant has come up with a tool which will be a big hit amongst necromancers.

Amazon plans to let people turn their dead loved ones’ voices into digital assistants, so that you can hear them talk even after they have crossed the desert of sands and had their heart weighed in the Judgement Hall of Maat before the 42 assessors (I dunno how the rest of you do it).

All you need is less than a minute of provided audio and apparently Alexa can talk like your dead gran.

While no timescale was given for the launch of the feature, the underlying technology has existed for several years. The company gave a demonstration where the reanimated voice of an older woman was used to read her grandson a bedtime story, after he asked Alexa: “Can grandma finish reading me Lovecraft's Necronomicon

Oher technology companies have been cautious about making digital voice-doubles so easy to produce: hours before Amazon announced its plans, Microsoft published new artificial intelligence (AI) ethics rules that would put strict limits on who could create synthetic voices and how they could be used. “It is … easy to imagine how it could be used to inappropriately impersonate speakers and deceive listeners,” said Natasha Crampton, the company’s chief responsible AI officer.

Microsoft will require companies to apply for permission to make artificial voices, and last month began watermarking them with an inaudible signal that would allow it to identify misuse.