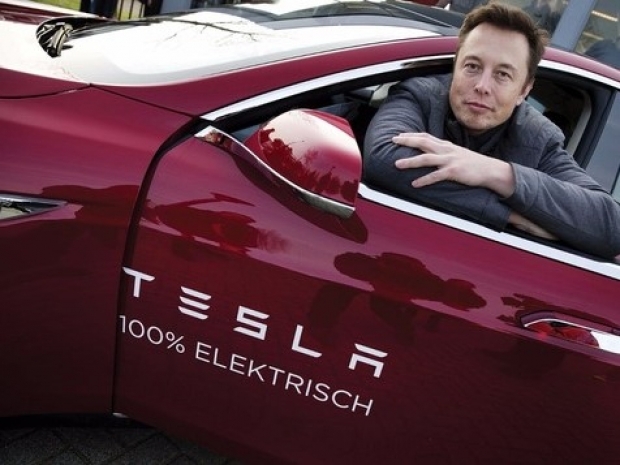 Elon Musk, like President Trump, likes to surpass his press machine and post exclusive stuff on Twitter and in his last communication, he confirmed that European and Asian Tesla 3 will be on the road in the first half of 2019.

Back in 2016 when Tesla started Model 3 precoders, I remember a conversation in Silicon Valley with a tech company executive about the Model 3 pre-orders. Back then in Q2 2016 I said that I didn’t pre-order one as, by the time Elon managed to ship anything to Europe, it would probably be 2019.

Boy, was I right about that one. Tesla was always poisoned by overly optimistic timelines and this has been proven once again. In its latest Tweet, Elon confirmed that European will have to wait for the first half of 2019 and the same goes for Asian customers.

Right hand drive countries like UK, Australia, India and Japan probably can expect motors in the middle of next year. These days, in Europe, a Right Hand Drive happens in France, Austrian, UK,  and Hungary, The Netherlands and, most recently, in Italian politics. If you look at Elon's distortion field accuracy timeline, you can easily add at least one or two quarters to the timeframe. Usually, it is even later than a quarter or two after he promises stuff.

More realistically,  European and Asian customers with left hand drive can expect to see Tesla 3 with its poor interior and serious production delays by the late 2019 and UK and the rest of the right-hand driving alliance in 2020.

By that time, every big manufacturer will have an electric car in play. Tesla feels like a 10,000-meter run pacemaker. According to the ruthless censors at Wikipedia that keep deleting Fudzilla's wiki webpage, A pacemaker, pace-setter, or rabbit (colloquial) is a runner who leads a middle- or long distance running event for the first section to ensure a fast time and avoid excessive tactical racing.

Elon is getting the world excited about the electric car before its time, and it produces great marketing for everyone else who will jump in and sweep the market. Let's just hope that Tesla as a company will be around to see it.

Model 3 was designed for min engineering & tooling change for RHD. Note left/right symmetry. LHD for Europe & Asia first half of next year. RHD probably middle of next year.