Qualcomm-NXP deal teeters on the edge 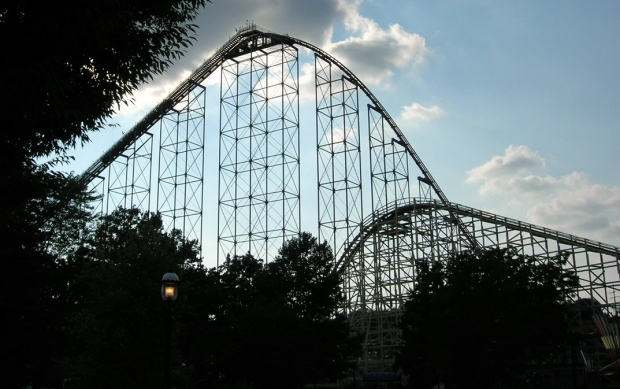 Qualcomm's long term bid to buy Philips spin-off NXP has until Wednesday to be finalised – and the US-Chinese trade wars haven't made things as clear as mud can be.

The worries that Wall Street has have caused the Qcom share price to wobble, but sources think a last minute rabbit may well be pulled out of the acquisition hat.

Qualcomm has been forced to defer and postpone the deal since 2016  with one regulatory authority still waiting to give the agreements its imprimatur – that is to say, the beaurocratic rubber stamp.

The authority in question is the Chinese Administration for Market Regulation – it could still cross the “i”s and dot the “t”s – but the actions on tariffs by the United States in recent months – and indeed only last week – caused more question marks to be raised.

The consequences of any global trade war are, of course, far reaching in the 21sr Century.  For example, a TV consists of a supply chain that includes not only the manufacturers of the different components, but also its assembly, its shipping route, and deals with distributors and dealers in different places.

We suspect that wise counsels will prevail in China because it doesn't seem to want to shoot itself – or anyone else – in the foot.