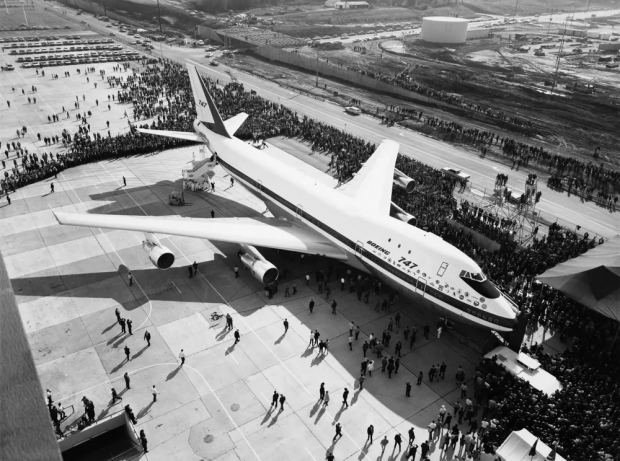 Early retirement due to Coronavirus

British Airways has said it will retire all of its Boeing 747s as it suffers from the sharp travel downturn due to rhw CoronaVirus.

The UK airline is the world's largest operator of the jumbo jets, with 31, or 10 percent of its planes.

BA said that it will retire its  entire 747 fleet with immediate effect.

Airlines across the world have been hit hard by coronavirus-related travel restrictions.

BA had planned on retiring the planes in 2024 but has brought forward the date due to the downturn.

There are about 500 747s still in service, of which 30 are actively flying passengers. More than 300 fly cargo and the remainder are in storage.

The four-engine aircraft is far less efficient than modern twin-engine models, such as the Airbus A350, the 787 Dreamliner, or the older Boeing 777 - all of which are cheaper to run.

BA had planned to use them for another few years. But the crisis in the industry means a future in which there will be fewer passengers, fewer planes - and keeping costs down will be crucial.

British Airways is currently the world's biggest operator of 747-400s and first took delivery of them in July 1989. Originally, the upper deck contained a lounge which was known as the "club in the sky".

We announced Boeing had given up making them a couple of weeks ago.

Last modified on 17 July 2020
Rate this item
(0 votes)
Tagged under
More in this category: « Self-driving startup develops car without wheels Tesla complains of staff poaching »
back to top