French ban use of police drones at demos 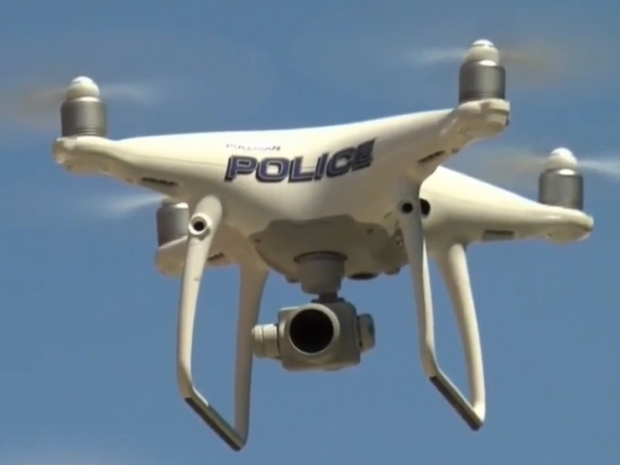 Demonstrators forced to surrender to something else

The Council of State said Paris police prefect Didier Lallement should halt "without delay" drone surveillance of gatherings on public roads. The ruling comes weeks after MPs backed a controversial security bill that includes police use of drones. Its main aim is to regulate how people share film or photos of police.

Privacy rights group La Quadrature du Net (LQDN) has argued that the bill's main measures violate freedom of expression and that drones equipped with cameras cannot keep the peace but track individuals instead.

The Council of State ruled there was "serious doubt over the legality" of drones without a prior text authorising and setting out their use. LQDN said the only way the government could legalise drone surveillance now was in providing "impossible proof" that it was absolutely necessary to maintain law and order.

The decision is the second setback in months for Parisian authorities' drone plans. In May, the same court ruled that drones could not be used in the capital to track people in breach of France's strict lockdown rules.

Last modified on 23 December 2020
Rate this item
(1 Vote)
Tagged under
More in this category: « Xpeng ships electric cars to Norway Agilitas are the new normal in Norway »
back to top