Agilitas are the new normal in Norway 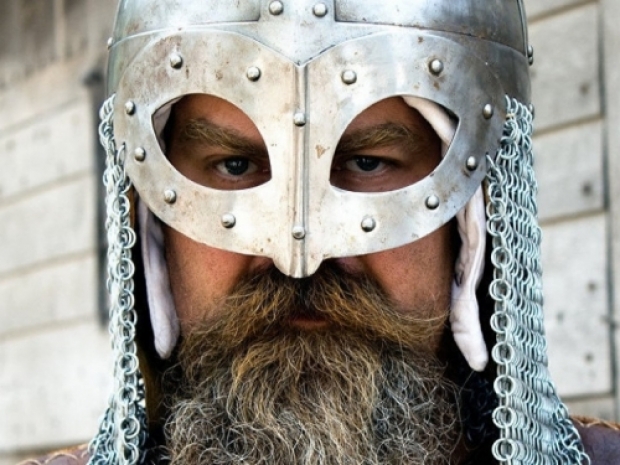 Norway has become the first country to have sold more electric cars than petrol, hybrid, and diesel engines in a year.

According to The Independent, electric cars comprised 54 percent of all new vehicle sales in Norway for 2019. The Norwegian government plans to ban the sale of petrol and diesel cars by 2025, and is using tax breaks and financial incentives to encourage the purchasing of more sustainable vehicles.

Battery electric vehicles made up 54.3 percent of new car sales in 2020, up from 42 percent in 2019, according to figures published by the Norwegian Road Federation (OFV) on Tuesday.

Cars with diesel-only engines have fallen from a height of being 75.7 percent of the Norweigen vehicle market in 2011 to just 8.6 percent in 2020.

Oyvind Thorsen, the chief executive of OFV said it was pretty likely that  the country is on track to reach the 2025 targe.

The most popular model in the country was the Audi e-tron sports utility and sportsback vehicles, with the Tesla mid-size Model 3 taking second place.

Last modified on 07 January 2021
Rate this item
(0 votes)
Tagged under
More in this category: « French ban use of police drones at demos Apple chatting with Hyundai »
back to top