Nissan will not touch Apple with a ten foot pole 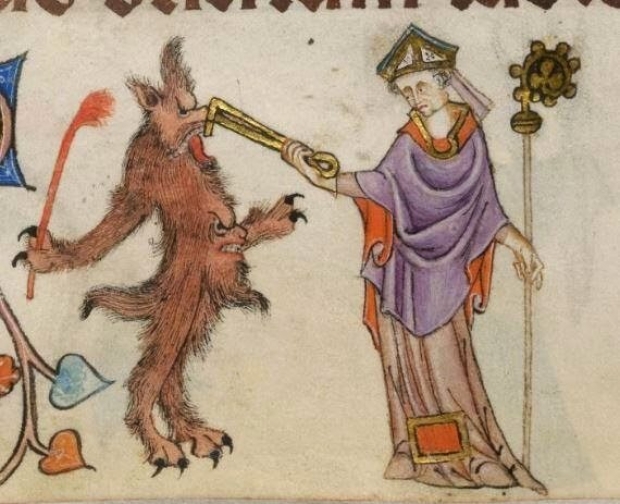 Apple did not get to talk with senior managers

Japanese car company Nissan has mocked rumours in the Tame Apple Press that it was entertaining an offer from Jobs' Mob to make its self-driving car.

Nissan said it was not in talks with Apple and the conversations had not even reached the ears of senior managers before Jobs’ Mob was sent packing. We assume they got past security.

“We are not in talks with Apple”, a Nissan spokeswoman said. “However, Nissan is always open to exploring collaborations and partnerships to accelerate industry transformation.”

Based on that response it probably means that even a junior manager could see that the Apple deal was not going transform anything for the industry other than make money for Apple.

The Financial Times said the companies had had brief discussions that faltered over Nissan’s reluctance to become an assembler for Apple-branded cars.

So far only the Tame Apple Press thinks Apple is moving forward with autonomous car technology and aimed to produce a passenger vehicle that could include its own battery technology as early as 2024.  Of course it could have solved the issue by ringing up car manufacturers and asking them “will you touch Apple with a barge pole?” because the consensus is that Apple’s business model finds few friends among automakers.