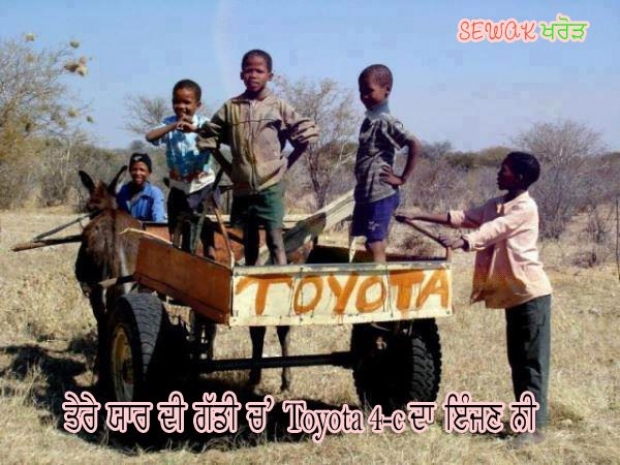 Toyota is to slash worldwide vehicle production by 40 percent in September because of the global microchip shortage.

The world's biggest carmaker wanted to make 900,000 cars next month but has now reduced that to 540,000 vehicles because it can't get enough chips. Fortunately, its rivals are in the same dire straits without chips or Mark Knopfler.

Volkswagen, the world's second-biggest car producer, has warned it may also be forced to cut output further. Toyota's other rivals, including General Motors, Ford, Nissan, Daimler, BMW and Renault, have already scaled back production in the face of the global chip shortage.

However, Toyota had managed to avoid doing the same, except for extending summer shutdowns by a week in France the Czech Republic and Turkey.  This was because it had an enormous stockpile of as part of a revamp to its business continuity plan, developed in the wake of the Fukushima earthquake and tsunami a decade ago.

The resurgence of coronavirus cases across Asia hitting supplies has been precipitated the decision to reduce output.

The company will make some cuts in August at its plants in Japan and elsewhere. However, the bulk of the cuts -- 360,000 -- will come in September and affect Asia and the US factories. The aim for Toyota as a whole is to make up for any lost volume by the end of 2021.