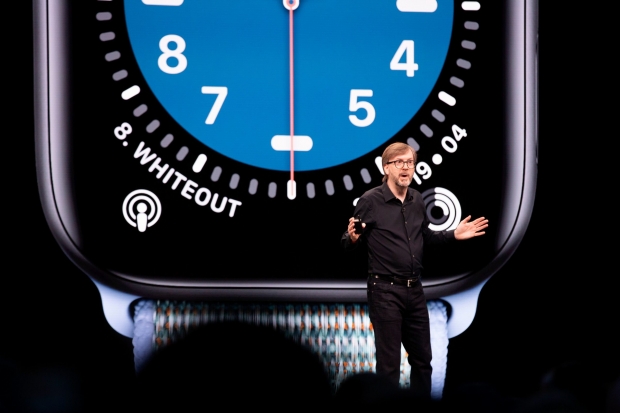 Because the iWatch is the same thing as a car right?

Fruity cargo cult Apple has shown it is serious about getting its much hyped, never seen self driving car project completed, by hiring the bloke who was in charge of making the iWatch a thing to take over.

For those who came in late, Apple has been talking about a self driving car for ages and spent a fortune not making one. Part of its problem is that it insists that any car making partner behaves exactly the same way as its contract chip makers and it is really unsure what to do when the big car makers tell it to go forth and multiply.

After Doug Field left the company to go to Ford, there was a gap where he used to sit in the self driving car project. Apple decided to fill it with someone who joined Apple in 2013 to run the software group for the company's smartwatch and health efforts.

Kevin Lynch has apparently been working on the project earlier this year when he took over teams handling the underlying software. Now he is overseeing the whole group, which also includes hardware engineering and work on self-driving car sensors, said the people, who asked not to be identified because the move isn't public.