The internal combustion engine is not dead yet 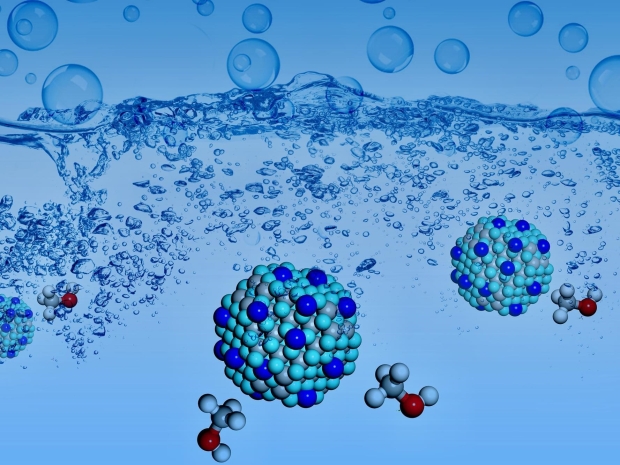 Toyota sees hydrogen and another way

The internal combustion engine will not be replaced by electric motors, according to Toyota’s boss Akio Toyoda.

Toyota's president was showing off a specially-equipped Corolla powered by an in-house hydrogen engine which he presented as an alternative to the electric motors which are being pushed by other manufacturers – not literally as that would be a rather poor advertisement. He also was not speaking in a squeaky voice, which would also be a poor advertisement even if it were really funny.

Toyota showcased vehicles running on carbon-neutral propellants in a three-hour road race this weekend in Okayama.

Toyota's hydrogen-powered car underscores the automaker's belief that a wide variety of vehicle types — including hybrids and hydrogen-powered cars, in addition to electric vehicles — will play a role in decarbonising its fleet over the coming decades.

Toyota says that that different emissions-reducing car technologies are needed for different regions of the world. EVs are a good option for places like Europe, where batteries can be charged with electricity derived largely from renewable sources, the automaker says. Other options, such as hydrogen or hybrids, may be a better fit in other regions.

The technology is separate from the company's other big bet on hydrogen — hydrogen fuel cells such as those that power the Mirai passenger car.

While fuel cells use the chemical reaction between hydrogen and oxygen to generate electricity, which in turn runs a motor, the hydrogen engine burns the element just like gasoline.

Traditional engines only need to be tweaked in minor ways, such as changing out the fuel supply and injection systems, to make them capable of running on hydrogen.

Toyota Chief Engineer Naoyuki Sakamoto said the technology was a way to save some of the hundreds of thousands of jobs making parts related to combustion engines that are predicted to disappear in Japan if the automotive sector makes a full shift to EVs.