Nasa’s own space launch system is not viable 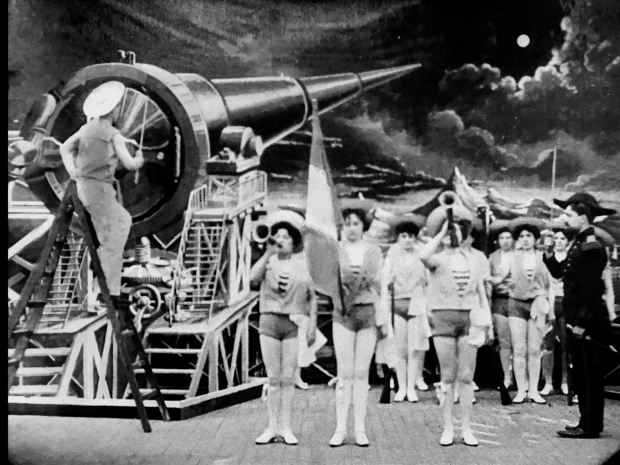 NASA has been working on the Space Launch System (SLS) since it retired the Space Shuttle in 2011.

The agency wanted the mega-rocket flying by 2016, and cost about $2 billion for each launch. However, In a recent House Science Committee hearing, NASA Inspector General Paul Martin the cost will end being more like $4.1 billion.

Martin said that was hardly NASA’s fault as it had its hands tied by the fact that Congress that dictated the terms of NASA’s SLS contracts in favour of the big corporates who pay to get them elected..

He said a component of the cost overrun comes down to Congress’ insistence that NASA use so-called “cost-plus” contracts. That means the contractor gets paid all their costs plus a fee on top as compensation.

Martin says this incentivises contractors like Boeing and Lockheed Martin to take longer and spend more to get the same results.

He singled out Boeing for being particularly pants when it came to planning and execution. The outfit still received substantial bonus payments as called for under the cost-plus contract even if they dragged it down to snail’s pace.

If Congress were serious about getting humans on the moon again rather than lining their mate’s pockets, it would be much cheaper if Nasa were allowed to moving to fixed-price contracts.

The SLS is a super-heavy lift rocket, the most powerful launch system ever developed if it ever takes off.

NASA has only tested the individual components, and the Orion capsule that will go on top.

SLS is at the heart of NASA’s Artemis programme to return to the moon, and it could be used to send large payloads into the outer solar system. But the programme has been beset with delays. For example, the Europa Clipper mission, which is supposed to launch in 2024, will rely on the SpaceX Falcon Heavy instead of the SLS.

So far the SLS program has cost NASA more than $23 billion in its first decade. When asked if the SLS will get cheaper as the programme matures, Martin seemed sceptical. In fact, he said SLS flights will come with “a price tag that strikes us as unsustainable.”

These Congressional hearings are usually staid affairs, but as reported by Ars Technica, Martin chose to expound on the contract process without prompting from Reps.