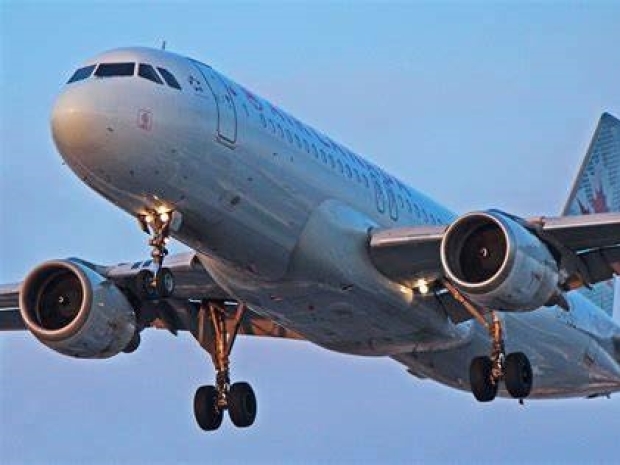 Because everyone needs their own French software outfit

The dark satanic rumour mill has manufactured a hell on earth yarn that the company wants to buy the company.

No one at either company is saying anything on, at least on the record, but more than one source has been talking to French saying Airbus had been looking into a potential acquisition of Atos over the last few weeks, driven by its interest in the field of cybersecurity.

Airbus CEO Guillaume Faury apparently thinks buying Atos is too complicated given Airbus's interests and might be putting the air brakes on buying the company outright. However he might be keen on buying bits of the company instead.