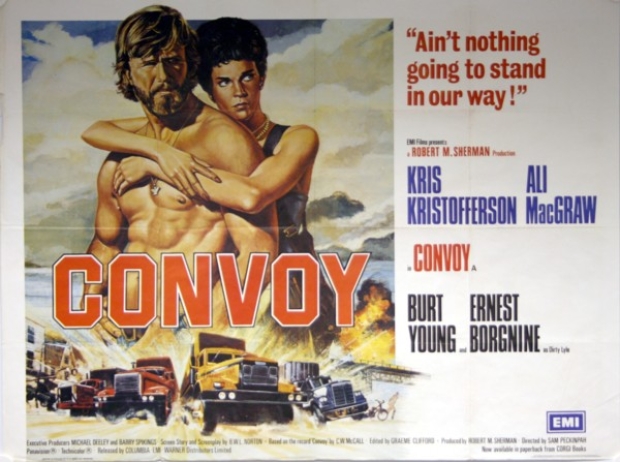 Truckers to become an endangered species

Truckers might become an endangered species if several US start-ups get their way.

According to Bloomberg, several startups focused on replacing long-haul freight trucks with self-driving trucks have already started and the potential is huge.

The short trip from a factory or distribution centre to an interstate is usually far more complicated than the next several hundred miles.

One solution is for trucking companies to set up transfer stations at either end, where human drivers handle the tricky first leg of the trip and then hitch their cargo up to robot rigs for the tiresome middle portion. Another station at the exit would flip the freight back to an analogue truck for delivery.

Such a system, according to a new study from the University of Michigan, could replace about 90 per cent of human driving in US long-haul trucking, the equivalent of roughly 500,000 jobs.

The study points out that the workforce of low-paid long-haul truckers "tends to turn over entirely every 12 months or so, so it might not have that much effect on the employment statistics. At the moment, the US industry is short about 61,000 drivers and is not dreaming of paying them more money.

It would have the added bonus that the truckers will never cause problems by arranging inner city protests against vaccinations.

What is slowing down the move to intelligent trucks is bad weather, which humans are better at managing.