Blizzard announced a new title at BlizzCon 2014 which is a new team-based multiplayer shooter which will be called Overwatch. Overwatch will use elements salvaged from and originally to be used in the canceled MMO project known as Titan. With Titan’s cancelation, these elements can be repurposed and will be used in Overwatch.

Blizzard has been careful to make sure that people understand that Overwatch is not Project Titan, but a new project all together. Overwach is being described as a “pick-up-and-play first-person shooter” that is set in a brand new universe. The game is described better in the synopsis for the game below:

“The action of Overwatch takes place in a technologically advanced, highly stylized future earth. In a time of global crisis, an international task force of soldiers, scientists, adventurers, and oddities known as Overwatch had come together to restore peace to a war-torn world. After many years, the group’s influence waned, and it was eventually disbanded. Overwatch might be gone now but the world still needs heroes.”

Word is that the game will start beta testing at some point in 2015, but sources suggest that it could be 2016 before we see Overwatch actually released. 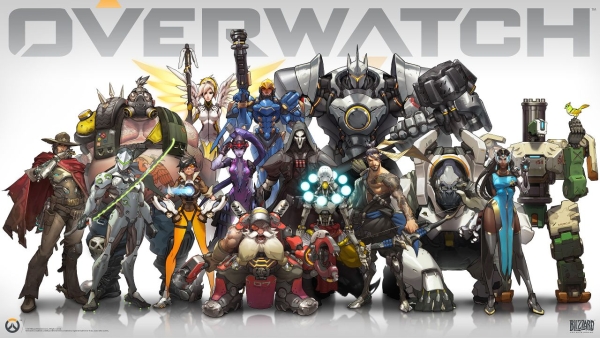