Apple wants to get into taxi business 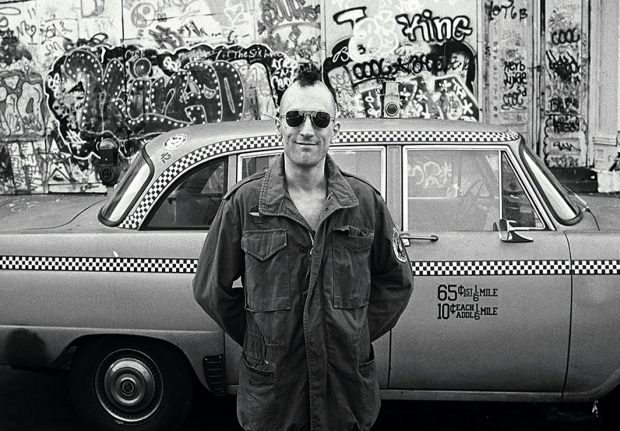 Because everyone loves taxi drivers

Fruity cargo cult Apple has decided to invest more than a billion dollars to become a Chinese taxi company.

After all there is nothing closer to Apple's own business model – it overcharges the lost and the lonely who do not know their way around town, spends all its time hiding money from the taxman, expounding paranoid rubbish about any subject you care to mention and thinks it is super-sexy and everyone wants to jump into bed with them. Taxi drivers are even worse.

Jobs’ Mob historically does not invest large sums of money in other companies so this sort of spending is unusual.

Apple says its investment in Didi Chuxing is to help it understand the Chinese market – after all who knows more than a local taxi driver. The theory is that it will give Apple a greater insight into the sharing economy and automotive technology. With iPhone sales going tits up Apple is looking at ways to expand its presence into other technologies.

Didi Chuxing was rather shocked at Apple’s investment which is the single largest investment it has ever received. The company had previously raised several billion dollars from other investors. Didi Chuxing controls 87 per cent of the ride-sharing market in China and each day it completes over 11 million rides.

Apple’s iCar is looking rather precarious at the moment after Apple lost BMW and Daimler Chrysler as potential collaborators to bring the ‘iCar’ to market. So getting data from taxis might be a way forward.