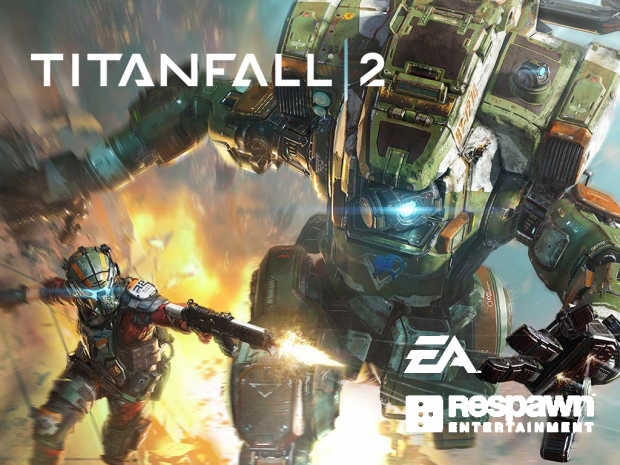 Unlike the usual system requirements lists, EA actually released minimum, recommended and requirements Ultra/4K60, which lists all the specifications for playing the game at 4K/UHD resolution and with eye-candy galore.

According to details posted on Titanfall's official site, you'll need at least an Intel Core i3-3600T CPU, 8GB of RAM and Nvidia Geforce GTX 660 2GB or AMD Radeon HD 7850 2GB to run the game with almost all eye-candy at 900p resolution.

The game will also need 45GB of storage space, preferably SSD, although HDD will work also, and a live internet connection.

In case you missed it earlier, Titanfall 2 comes on October 28th and will be available on the PC, Xbox One and Playstation 4.