A bloke wasted a million dollars on Game of War 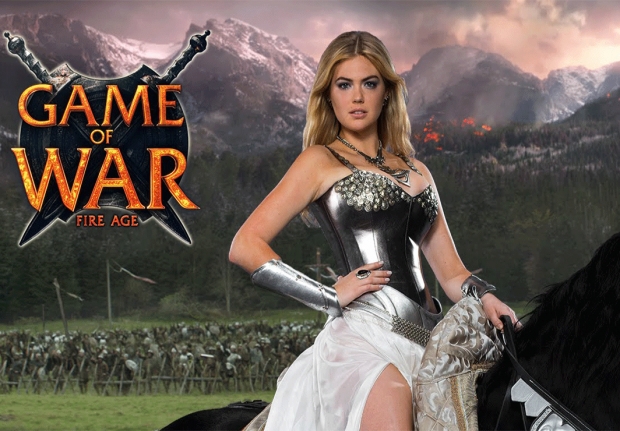 He nicked it from his employer

A bloke wasted a million dollars which he stole from his employer on a Game of War mobile game.

Kevin Lee Co, 45, from Sacramento, nicked $4.8 million and blew a million of that on the Game of War App.

Co worked in Holt’s accounting department. Between May 2008 until March 2015, Co stole $4.8 million from the company, documents say.

He managed to hide the transactions until March 2015 then he started spending it all on luxury cars, NBA tickets, NFL football season tickets, home furniture and golf course membership.

But his dafter purchases included a million on Game of War , one of the top grossing mobile games. Most people feel daft if they spend more than $550 but Co just did not stop.

Co, who pleaded guilty to charges of wire fraud and money laundering, will be sentenced in May. The two charges each have jail terms of up to 20 years. He will probably be one of the sadder prisoners in the US prison system. Hell, a million dollars should be spent on whores, drugs and booze, and the rest wasted.