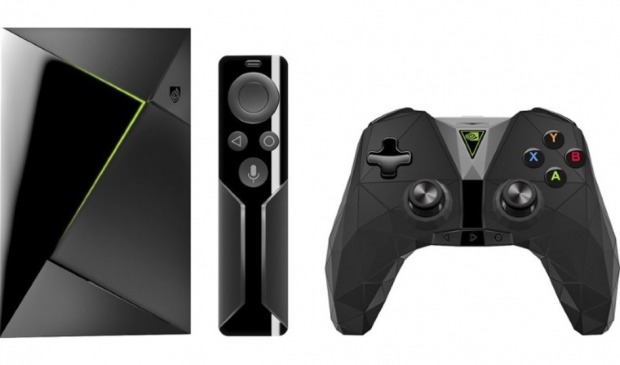 Yeah it is a pretty looking box, but then all consoles look pretty-much the same these days and unless it shows up in neon pink or shaped like an asparagus, leaked pics are not going to tell us much.

In this case the snaps tell us that the console which was rumoured so many times that it was pretty certain is really happening. It is supposed to be a successor to the original Android TV-based Shield console for gaming and media streaming.

The console is expected to be available in two different sizes, but what are the differences are unknown. The new gamepad and remote already showed up at the FCC, so we know they are coming.

We are expecting Nvidia to tip up to CES with more than a few products, including a mid-range GeForce GTX 1050 mobile graphics card and Nvidia’s planned answer to the forthcoming AMD threat. 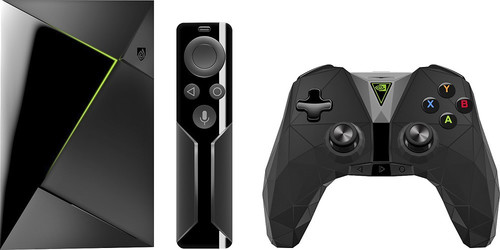