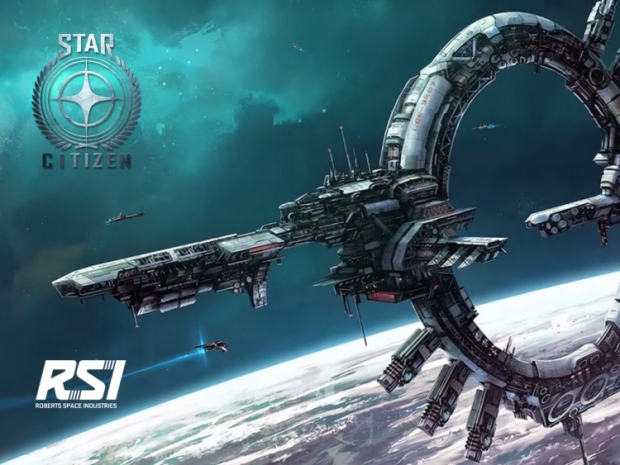 Chris Roberts says cloud computing is the way to go

Cloud Imperium Games has announced that it has switched from Crytek's CryEngine to Amazon's Lumberyard game engine for its anticipated crowdfunded Star Citizen and Squadron 42 games.

While some might call it the money pit, the crowdfunded Star Citizen and its single-player stand-alone Squadron 42 game module have managed to raise over US $139 million, with almost 1.6 million users backing it up.

According to Cloud Imperium Games (CIG), the developer has been working with Amazon for more than a year and it was the perfect choice for the long term future of Star Citizen and Squadron 42, providing "ground breaking technology features for online games, including deep back-end cloud integration on AWS and its social component with Twitch that enables us to easily and instantly connect to millions of global gamers."

In a different post, Chris Roberts also further explained that due to the fact that both companies share a common technical vision, the transition between two engines was very smooth and easy which led to the announcement of the 2.6 Alpha update for Star Citizen that is already running on Lumberyard and AWS.

This does not come as a big surprise with the recent troubled news from Crytek and the fact that Amazon's Lumberyard is actually based on CryEngine, as well as uses technologies from AWS, Twitch and Double Helix.

According to Chris Roberts, Star Citizen, and Squadron 42, will be using a heavily modified version of the engine, now called StarEngine, with the foundation of the engine switching from CryEngine to Lumberyard. It appears that Chris Roberts, CIG and Amazon, all believe that the future of massively online games is the power of cloud computing, which should deliver better online experience than "an old fashioned single server architecture" (like the CryNetwork).

Chris notes that Amazon is a massive company that is making serious investments into Lumberyard and AWS and Crytek simply doesn't have the resources to compete with this level of investment.

While it managed to raise significant funds, there is still no official launch for Star Citizen. The latest dates included the end of 2017, when the game is expected to enter beta with a possible launch by the end of 2018.