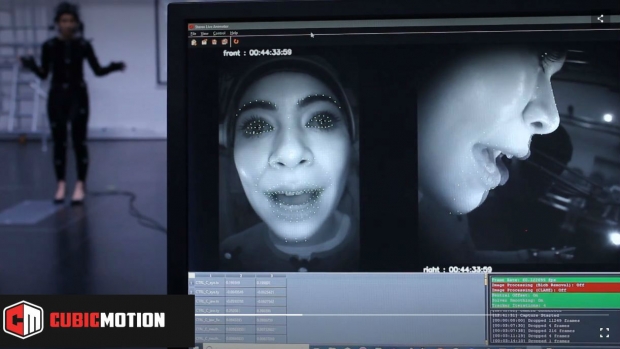 Cubic Motion,  which makes real-time model-based computer vision and facial animation, has appointed Roy Taylor to its Advisory Board. There is a video below showing what Cubic Motion is up too and it looks like that it has interesting motion capture tech for usie in the movie and gaming (unreal engine) industries.

This is what Taylor will be doing after his departure from AMD and his role as a BAFTA board member. Based in Hollywood, he can help UK-based Cubic Motion to make some friendships in the gaming and movie industry across the pond.

His new role will help him use his considerable experience with major technology and retail channels, rapid growth, new product launches and new business development.

Roy worked for Nvidia in Europe and later in the US in various sales and game developer relations roles. Most recently, he formed AMD studios in Hollywood where signaled that AMD should get more screen time in the video and gaming industry. Cubic Motion worked on some popular titles including Call of Duty WW2, Destiny 2, Hiden Agenda, Wolfenstein II The New Colossus, Star Citizen: Squadron 42, Batman: Arkham Knight and many more. 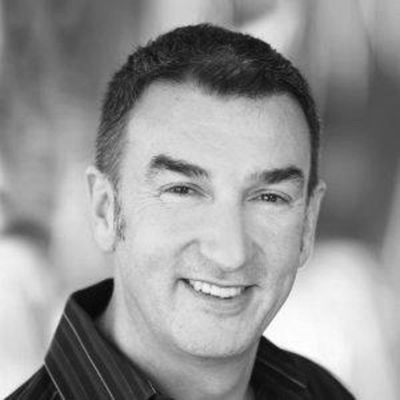 "I am delighted to advise Cubic Motion as they build their global business. Cubic Motion are clearly the world leaders in computer vision for the highest quality real-time facial capture and animation. My aim is to assist Cubic Motion with their growth in film, technology and visual effects.”

“We are excited to welcome Roy Taylor to Cubic Motion’s Advisory Board. We have announced that our technology and tools are now available for licensing. This not only brings a new era of performance capture, it also requires Cubic Motion to think and act in new and dynamic ways. Roy brings a wealth of knowledge that will support our expansion and greatly benefit all those involved in these exciting times.”

More in this category: « Microsoft's new XBox One update is out Red Dead Redemption 2 gets a story trailer »
back to top