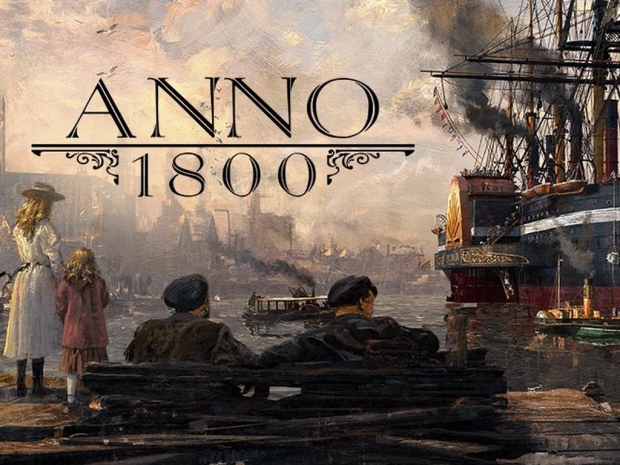 Pulls it off Steam and puts it on Epic Games Store

Ubisoft has officially revealed PC system requirements for its upcoming Anno 1800 game after it has decided to pull it off Steam and put it on Epic's Games Store.

In case you missed it earlier, Ubisoft has decided that it will remove Anno 1800 from Steam and make it available only on its own Uplay and Epic's Games Store. It will still honor all existing pre-orders of the game on Steam and keep it available for pre-order over at Valve's platform but will remove it after it becomes available on April 16th.

Unfortunately, the listed requirements do not include any higher resolutions but it appears that Anno 1800 will be quite hard on the hardware.

The game will officially launch on April 16th, and as noted, it will be available over at Ubisoft's Uplay and Epic's Games Store. 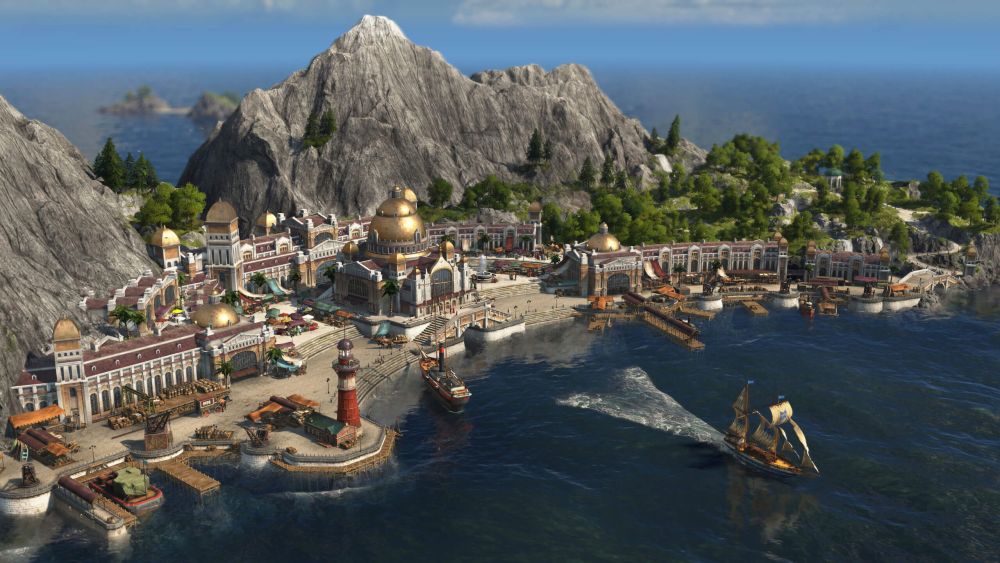 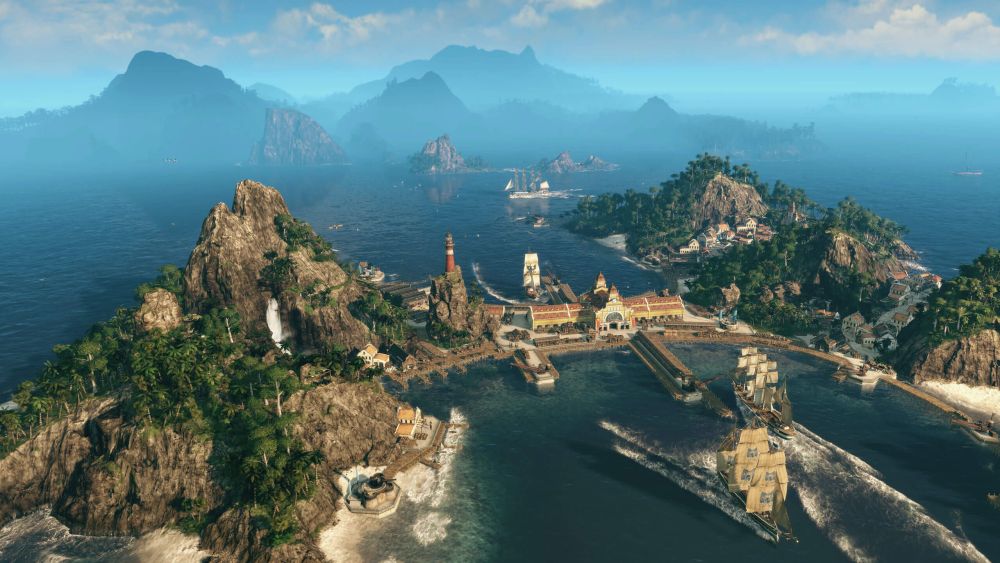