Wargaming to bring Ray Tracing to World of Tanks 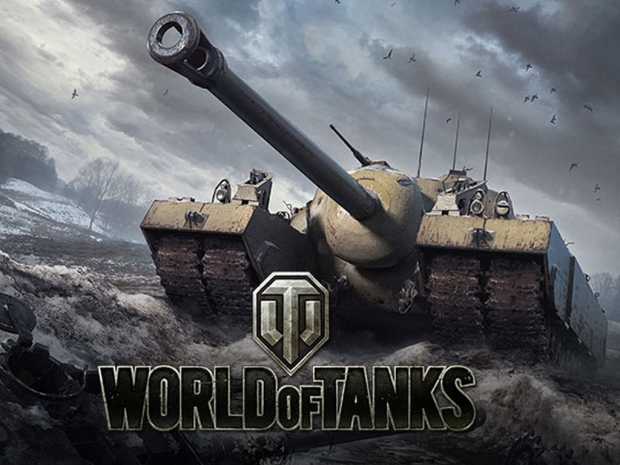 Cooperation with Intel and for all graphics cards

Wargaming has released a bit more information regarding future updates for World of Tanks, and it appears that the company is working on bringing Ray Tracing support to its new enCore engine which will bring additional eye-candy to the game.

According to details provided by Wargaming in its latest blog post, the first big technological change with the enCore engine brought further optimizations to Concurrent Rendering, a feature that was detailed earlier this year and aims to optimize CPU and GPU utilization, allowing the engine to run better on multi-core CPUs as well as high-end GPUs.

The second big update is rather interesting as it should bring "more soft and realistic shadows", thanks to Ray Tracing Technology. To a big surprise, the detailed support will come in cooperation with Intel and will work on all graphics cards with support for DirectX 11 and higher. While it won't bring a level of eye-candy seen in a couple of Nvidia RTX-based games, it will bring significant graphics improvements.

"Ray Tracing technology will work on all graphics cards that support DirectX 11 API and higher, but only for intact vehicles that are in direct sunlight. You can enable/disable this function in the game settings. The support for brand-new shadows on tanks will be added in the upcoming updates of World of Tanks, after the tests have been completed."

Unfortunately, Wargaming did not reveal any more details, but we are certainly looking forward to it, especially since it brings Intel to Ray Tracing game and works on any graphics card.