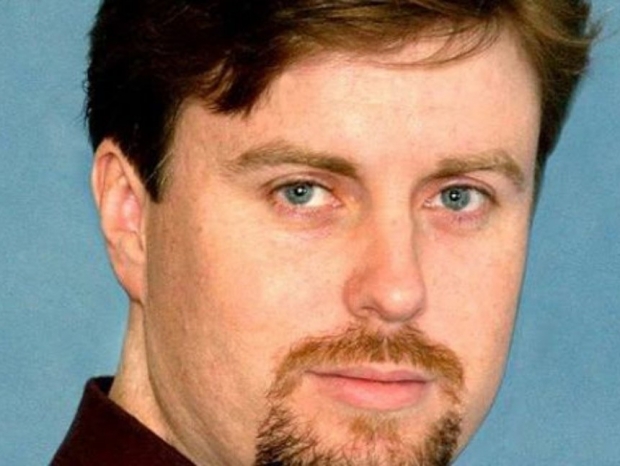 Brad McQuaid, best known as a formative hand in the creation of EverQuest, has died. He was 51.

McQuaid's death was reported by the official Pantheon: Rise of the Fallen Twitter account, which is the MMO he was working on until his death.

"It is with deep regret we share that Brad McQuaid passed away last night. He will be deeply missed and forever remembered by gamers worldwide. Thank you for bringing us together through your worlds. Rest in peace @Aradune.VR offers our deepest condolences to Brad’s family. November 20, 2019."

Known as Aradune in the MMO community, McQuaid joined Sony Online Entertainment in 1996 as a lead programmer and later producer on EverQuest, before later becoming a chief creative officer. In 2002 he left SOE and founded Sigil Games, which shipped the MMO Vanguard: Saga of Heroes. Sigil Games was eventually purchased by SOE.

He briefly rejoined SOE in 2012-2013 before going independent. Pantheon: Rise of the Fallen was successfully Kickstarter funded in 2014.

John Smedley, former president of Sony Online Entertainment and Daybreak Games Company, left the following tribute on Twitter: "Brad was an amazingly talented creator and Everquest wouldn't exist without his genius. He will be missed."

Last modified on 21 November 2019
Rate this item
(0 votes)
Tagged under
More in this category: « Google launches Stadia Detroit: Become Human coming to PC on December 12th »
back to top