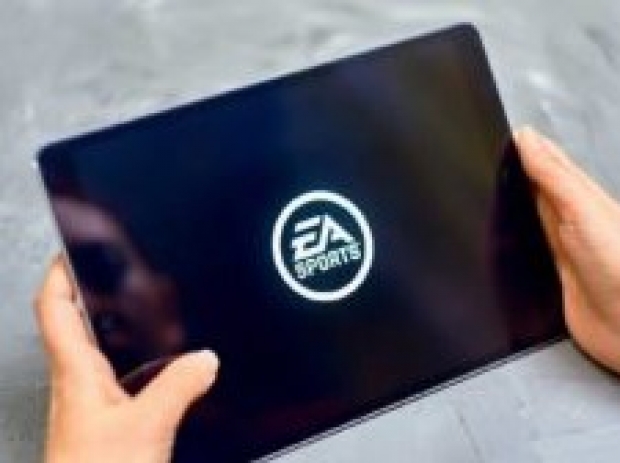 Hopes China will sort it out

Electronic Arts forecast fourth quarter adjusted revenue below analysts’ estimates, due to the delayed launch of its basketball title “NBA Live”, while its “Apex Legends” battles “Fortnite” and “PUBG” to attract young gamers.

Chief Financial Officer Blake Jorgensen said that EA is working with a partner in China to bring its battle-royale title “Apex Legends” to PC and mobile in the country. Earlier in 2019, EA revealed plans to launch the title, which had attracted 70 million players as of October, in China and also on mobile.

However, getting approval in China is a little tricky. China, which stopped approving the monetisation of new video game titles in March 2018, resumed processing applications in December that year, with a huge backlog of games awaiting approval.

The videogame publisher behind franchises like “FIFA” and “Battlefield” said it expects current-quarter adjusted revenue to be about $1.15 billion, below analysts’ expectations of $1.20 billion.

EA has pushed back the release of “NBA Live” last quarter to coincide with the launch of new gaming consoles from Microsoft and Sony at the end of 2020.

The title, released in November, climbed its way to become the second best-selling game of December, according to data from research firm NPD.

Revenue from live services, the largest chunk of its sales, rose 41 percent to $677 million. The company expects growth for this unit to accelerate in fiscal 2022, led by a new Battlefield title.

EA raised its full year adjusted revenue forecast to $5.15 billion from $5.13 billion but was below analysts’ expectations of $5.21 billion.

On an adjusted basis, the company’s revenue jumped 22.9 percent to $1.98 billion, beating the analysts’ expectation of $1.97 billion.

Net income for the third quarter ended 31 December rose to $346 million, from $262 million a year earlier.