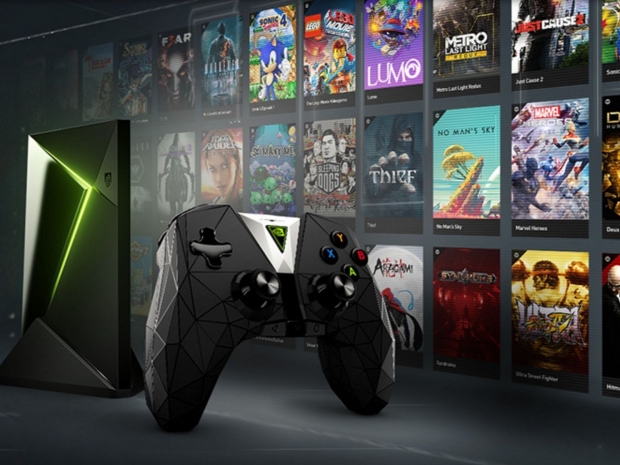 Is not saying why

Activision Blizzard is pulling all of its games from Nvidia’s GeForce Now streaming service and is not saying why.

Nvidia notes: "While unfortunate, we hope to work together with Activision Blizzard to reenable these games and more in the future. We'll be sure to provide an update if we get any additional information or if this situation changes."

Nvidia GeForce Now is a streaming service that allows users to stream their own PC games that they buy. It recently exited beta testing and is now available in both in a limited time free mode and for $5 a month.

Meanwhile, Nvidia appears to be experiencing some supply issues for its Shield Pro (2019) streaming gear at least in Europe. The device was taken down from the Nvidia shop and is showing up as unavailable on Amazon. We found some devices on the shelves of some British suppliers but many of these did not want to deliver to the mainland.

Various reasons have been given for the lack of availability ranging from meteor strike to Kung Flu however there appear to be shedloads of the cheaper, less useful Shield TV sloshing around the market.

Last modified on 12 February 2020
Rate this item
(0 votes)
Tagged under
More in this category: « AMD adds RX 5600XT to its Raise the Game bundle Apple and Google slammed for playing monopoly »
back to top