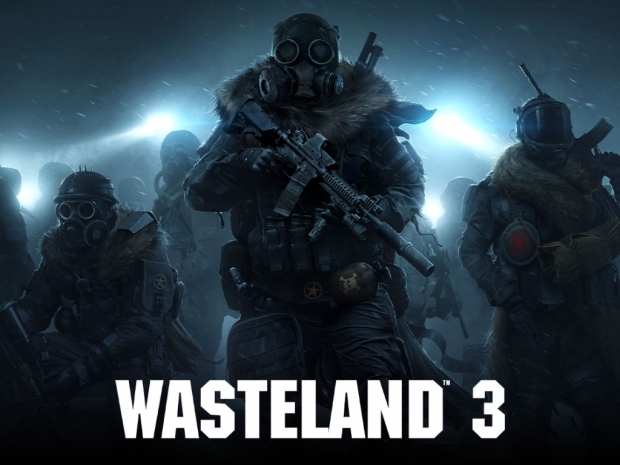 Needs a bit more time for optimizations, especially for co-op

Although the original launch date for inXile's Wasteland 3 was set for May 19th, it appears that the developer needs a bit more time and has pushed the launch date back to August 28th.

The original launch date was announced back at Microsoft's Xbox X019 in November 2019, but it appears that inXile needs a bit more time to address Beta feedback and implement those suggestions, optimizations, polishing, and refinements, with focus on co-op experience.

We have an important update on Wasteland 3’s release date. pic.twitter.com/hiX1CygcUk

In case you missed it earlier, Wasteland 3 is an isometric turn-based post-apocalyptic RPG and a sequel to Wasteland 2. It will feature synchronous and asynchronous multiplayer. It puts the player into the role of a Desert Ranger, keeping Arizona alive, which depends on the fate of Colorado.

The game will still launch on all platforms, including Playstation 4, Xbox One, PC, macOS, and Linux.