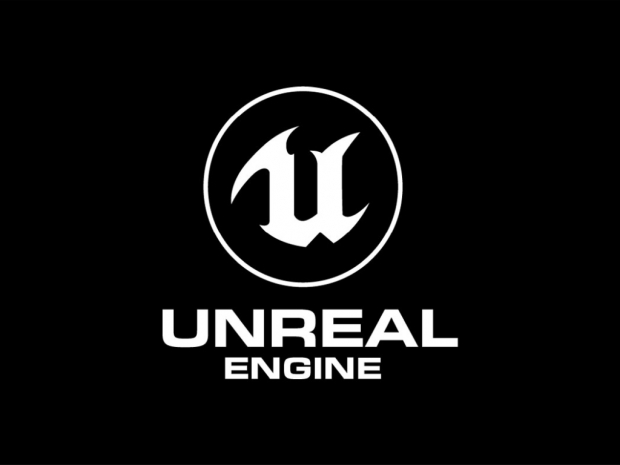 Epic Games has unveiled a demo showcase for its new Unreal Engine 5 and it is an impressive thing to look at, especially since it is running on the upcoming Sony Playstation 5 console.

Called "Lumen in the Land of Nanite", the demo shows some impressive visuals as well as new effects and features expected from the Unreal Engine 5.

According to Epic Games, Unreal Engine 5 is scheduled to release in its preview form in early 2021, with full release later that year. It will support all current- and next-gen consoles, as well as PC, Mac, iOS, and Android platforms.

Guys from Epic Games actually showed a lot of details and features that will be included with the Unreal Engine 5, including micropolygon geometry, Lumen Dynamic Global Illumination, Temporal Accumulation, all of which promises incredible detail as well as impressive game immersion.

The demo, which you can check out below in both full and short format, was running on Playstation 5 with a variable resolution and at 30 fps.

As Unreal Engine 5 won't be out officially until later next year, we will be lucky to see some games based on it in 2021, but so far, it is at least an impressive demo to look at.