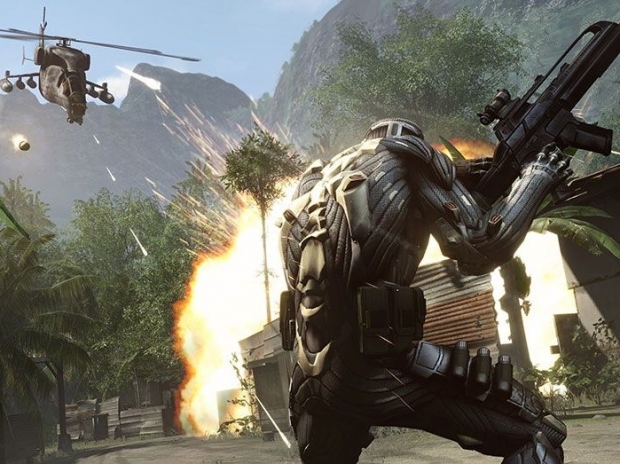 The response from fans of the legendary graphics heavy game Crysis for a new release of the game was so bad that its makers decided to have another go.

When Crytek announced that a remaster for the original Crysis would launch this year, fans were excited to see how much the game’s legendary graphics would improve.

But when a trailer showing some gameplay and a 23 July release date was leaked on YouTube, the fans were underwhelmed. Several commented how the game’s graphics remained significantly unchanged from the 2007 original; one fan even said the remaster “looks like original Crysis but with the lowest settings”.

For those who came in a decade late, Crysis, a sci-fi first-person shooter series originally released on PC, PS3, and Xbox 360, was praised for its graphical design and remained a benchmark for people looking to test the power of their gaming PC builds.

So, when Crytek agreed to remaster the game with “high-quality textures and improved art assets” and yet would also inexplicably pass the “can-it-run-Crysis” test on a Nintendo Switch it got a lot of attention.

Crytek acknowledged the leaks and the disappointed fans by promising to work on the game a bit more.

“This extra time until release will allow us to get Crysis Remastered up to the PC and console-breaking standard you’ve come to expect from Crysis games”, Crytek said in a statement.